Padma Lakshmi hit the beach in Hawaii on Sunday with her adorable daughter, Krishna, while wearing a very sexy red bikini. The beautiful mother is vacationing in the islands while on a break from filming Top Chef, which recently premiered its 11th season. While promoting the new season of the hit cooking show, which is set in New Orleans this time around, Padma revealed she went partying with Sofia Vergara after the Emmys. Padma explained that the two were dancing a shimmy together and, at one point, the host felt that she was inadvertently dancing inappropriately with the Modern Family star. "At one point I was so low that I felt like I was motorboating her," Padma said, adding that while it "was fine," she felt it may have looked unseemly. 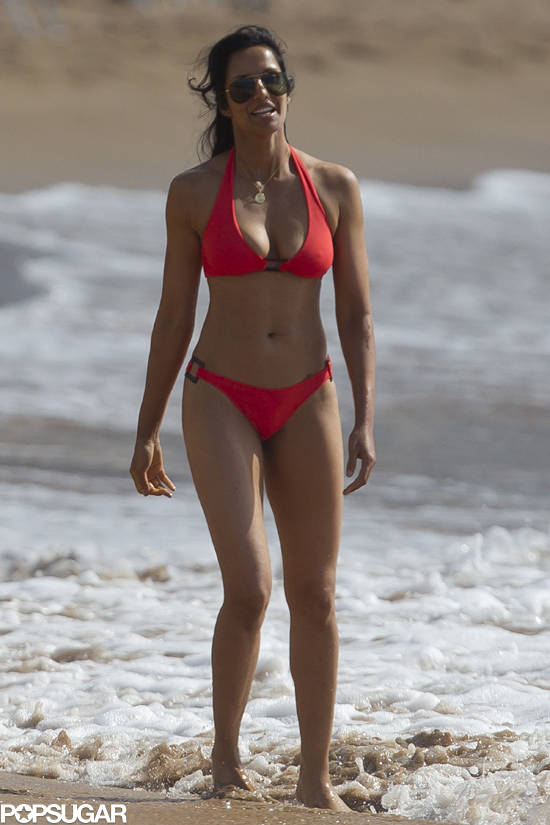 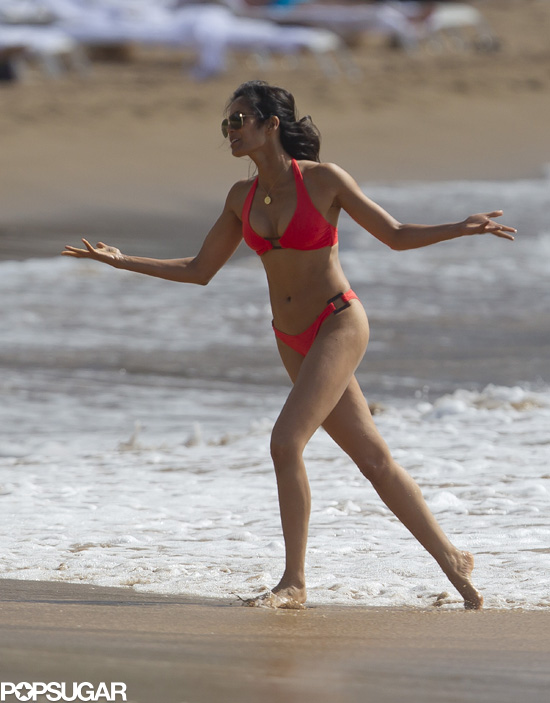