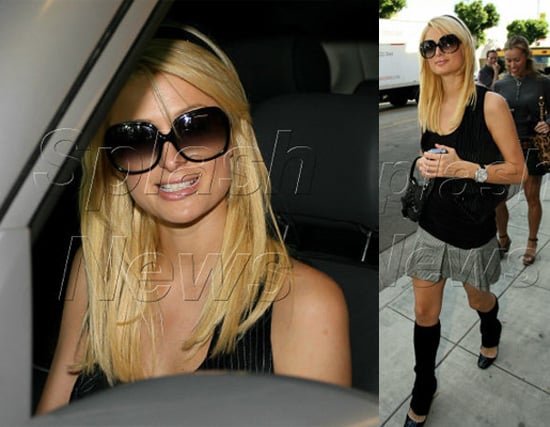 Oh no say it isn't so. Has Paris really gotten a hold of Andy Roddick also? Is there any man that can say no to her? What kind of spell does she put them under? We used to think Andy was a real score but now we wonder how he can go from dating the likes of Mandy Moore to Paris Hilton. Word is Paris and Andy got quite cozy in Vegas - perhaps the same night when she flashed her ass? Oh Andy, we thought you were different then the rest. Here's more: 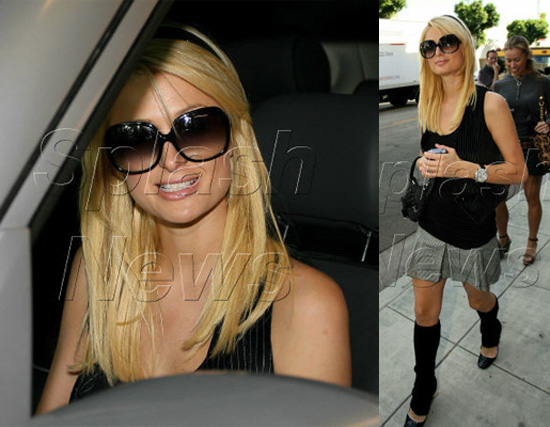 Then two hours later, at 3am, they were spotted in the nearby Pure club getting very cosy on the VIP bed.

An onlooker told me: "They were snuggling up to each other while drinking Grey Goose vodka and shots of Patron.

"They were clearly a couple. She was very touchy-feely and he couldn't keep his eyes off her.

"After a couple of hours they left together."