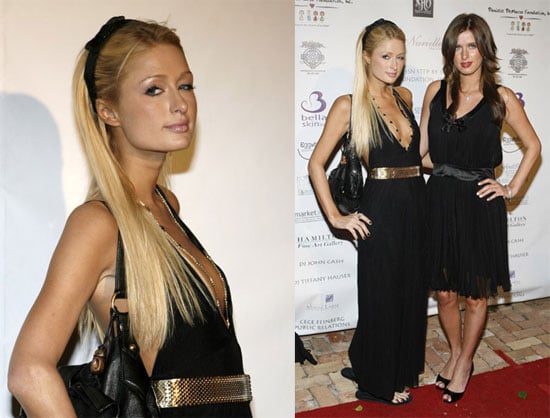 Paris is Not Engaged

Paris and Nicky hosted the Give a Lift charity event in Miami to raise money for breast cancer over the weekend. Paris got people talking once again when she wore her big fake diamond to an event last week, and she wouldn't answer questions about whether she was engaged. Well, don't start sending your well-wishes yet. It turns out they aren't engaged and that Stavros' family thinks Paris is tacky. Page Six reports: 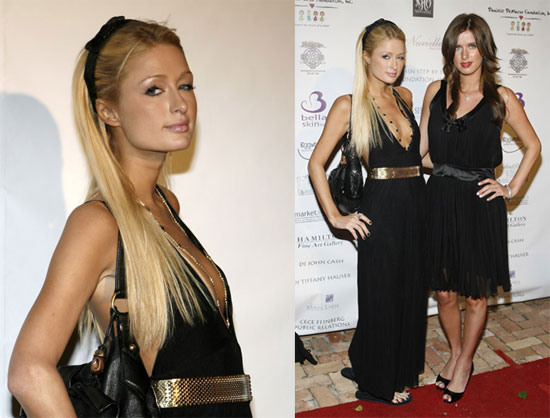 [C]lose friends say they're not engaged - and moreover, the shipping heir's parents have no intention of even meeting their son's sometime succubus. "They refused to meet her last year when Paris and Stavros had dated for a while," a source said. "Paris even followed him and his family to Hawaii, where they go every New Year's, and they still wouldn't meet her. They think she's tacky."

Paris is probably a parent's worst nightmare. But knowing her she'll find some way around Stavros' parents. And it will be sure to garner her a bunch of publicity as well. More pics of Paris, Nicky and greasy Brandon so just read more