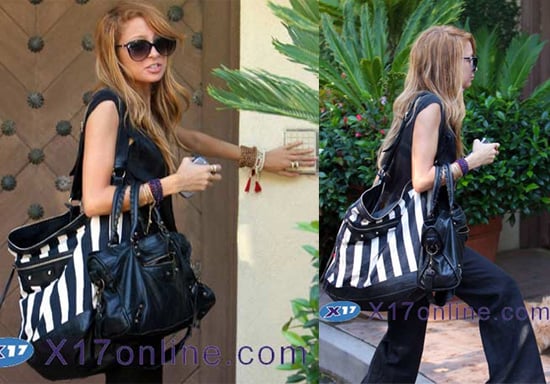 Is Paris Just too Much for Nicole?

Nicole and Paris seem to be working things out and back on the path towards officially becoming BFF again. But there might be just one bump in the road - friends are worried Nicole is not up to all the hard partying Paris is in to, and hanging out with Paris might not be so good. Oh, this relationship is so not-so-simple. Here's more: 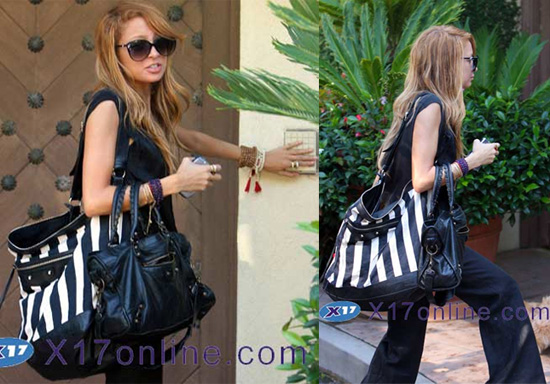 “Nicole is an insecure girl, and next to Paris she shines a little less,” a “pal” of the two told Life & Style Weekly. The two were clubbing at Los Angeles nightclub Area on Oct. 12, and Hilton left Richie alone much of the night to hobnob with her new sweetie, model James Neate, according to the mag.

“[Richie] could hardly keep her eyes open. Her hair was a mess. She looked bedraggled,” a source told the mag, but when Hilton rejoined Richie, she pulled her buddy onto her lap and shouted, “I love this girl. She’s like my sister!”

Some are claiming that the “friendship” is a ploy to get better ratings for their reality show, “The Simple Life.”

One source told L&S: “Nicole really believes that Paris is welcoming her with open arms, but everyone knows Paris has a tendency to put herself first.”

Previous Next Start Slideshow
Nicole RichieParis Hilton
Around The Web