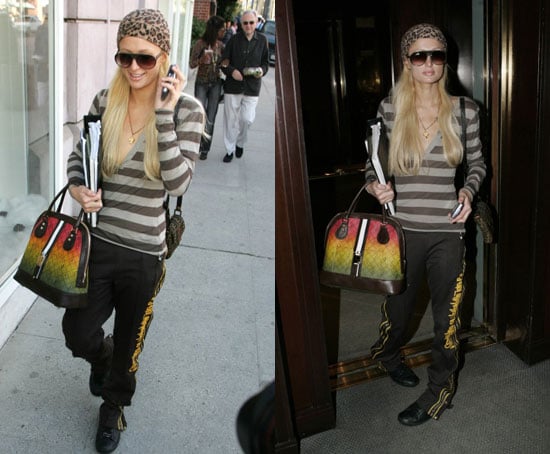 Not only does Lindsay want to score an Oscar, but Paris is now saying she's serious about acting as well. She's been attending acting classes for her latest role in The Hottie and the Nottie and now says she's ready to prove she can become a good actress. Here's more: 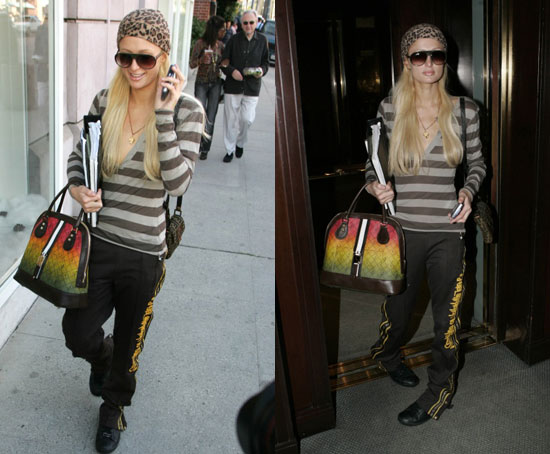 “I’m serious about acting and I have a bunch of movies lined up,” the partying Heiress told Hello! magazine. She has even been reading the thespian book: ”The Power of the Actor.”

“I think I can become a good actress,” Hilton explained. “It’s something I want to prove to myself and to other people. I feel I’m getting better and feeling more confident about what I can do as an actress.”

More of Paris running around LA so read more