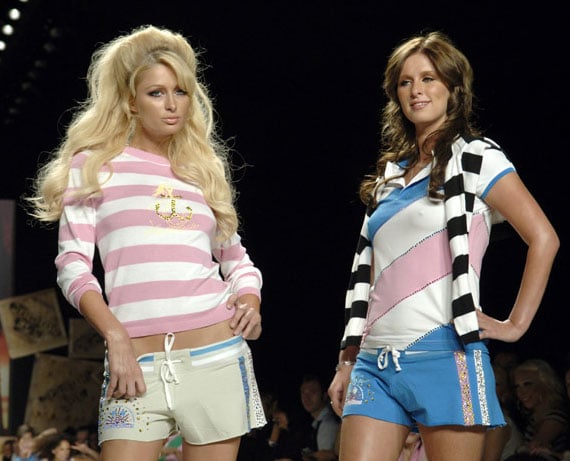 Paris and Nicky Strut Their Stuff

Even though Paris is having the worst week ever, she was able to hold her head up high for the Heatherette show yesterday. She is also getting some positive press from her Bottoms Up director. He is defending the work ethic comments made the other day by saying the source is just pissed at him. In the meantime, Paris has been busy kissing Travis Barker. The best part of the article that clears all this up also elaborated on why Paris was denied from Ian Schrager's establishment. He said, "I have absolutely nothing personal against Paris Hilton - in fact I've never even met her. We're just trying to do something different here." 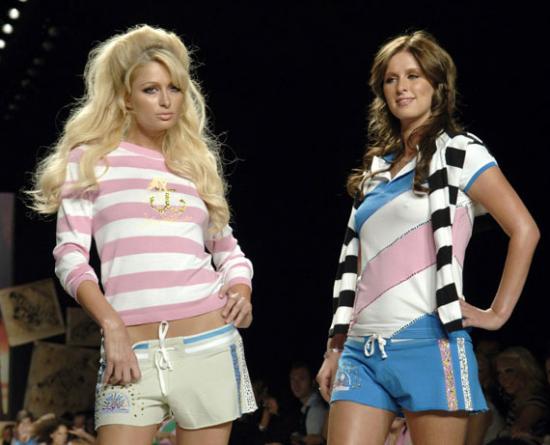 I would say that is still an insult. Paris' star really is falling but that won't stop her from being everywhere for Fashion Week. To check out the full Heatherette show, click here. Lots more pics of her modeling and more so read more