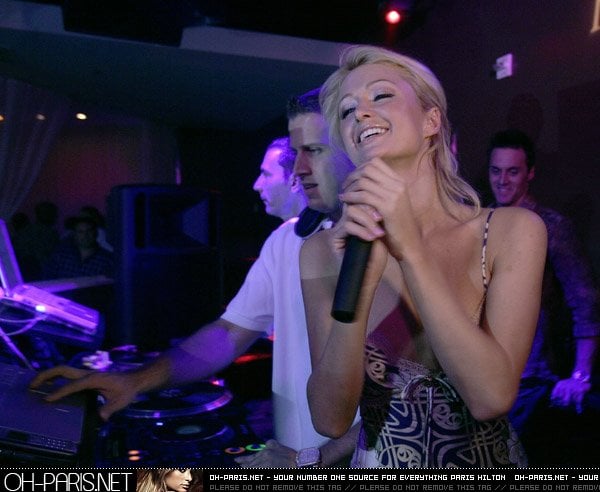 Paris Opens Up About Oral

Not only is Paris confessing that she plans to not have sex for the next year, she's now coming clean about blow jobs. We really did not need to know this about Paris, but of course, she felt compelled to tell, and we must share. Turns out she didn't perform the act until she was 19 because her mom told her doing it would give her "facial craters." She then gave her first to Rick Salomon, the boyfriend who later released One Night in Paris. Maybe Paris should have listened to her mom. Here's more: 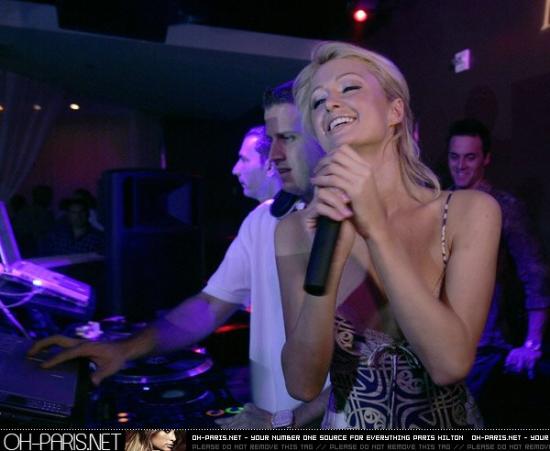 OK Paris, way too much information. We are sick of hearing about your sex life! Let's hope Lance Armstrong didn't let her get too close. Word is Paris and Lance were hanging out the other night. In fact, they supposedly came and left together. Don't do it Lance!

Many more pictures of Paris promoting Paris in Vegas with Eve, newly single Travis Barker, Kimberly Stewart and many more so read more