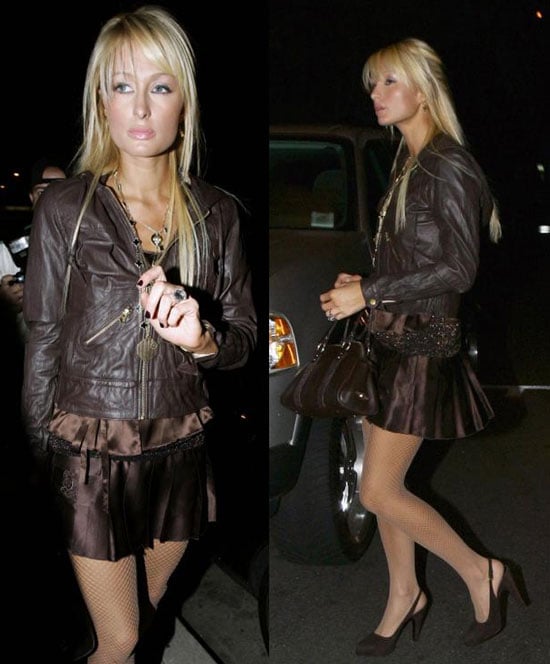 Paris is a Party Girl (Bet You Already Knew That)

With the relentless amount of publicity Paris has gotten over the years, it's really no surprise that she was on InTouch Magazine's list of Hollywood's Biggest Party Animals. In fact, the real shocker is that she didn't take first prize! Paris took second to Matthew McConaughey, who has proved to be the life of the party on more than one occasion. Poor Paris. Maybe all of the time she's been spending with Stavros and Britney's kids is cutting into her party time. Other stars that finished behind Paris include Wilmer, Colin Farrell, Carmen Electra and K-Fed. Missing from the list was Lindsay Lohan - hmm, I wonder how they missed that one. 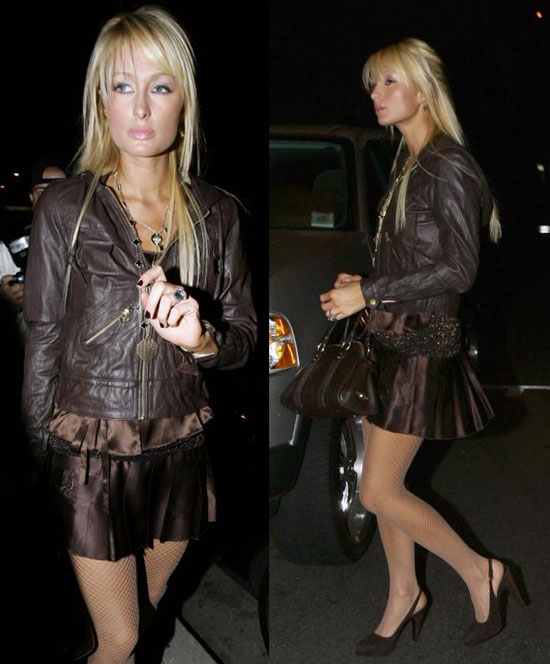 Previous Next Start Slideshow
Matthew McConaugheyParis Hilton
Around The Web