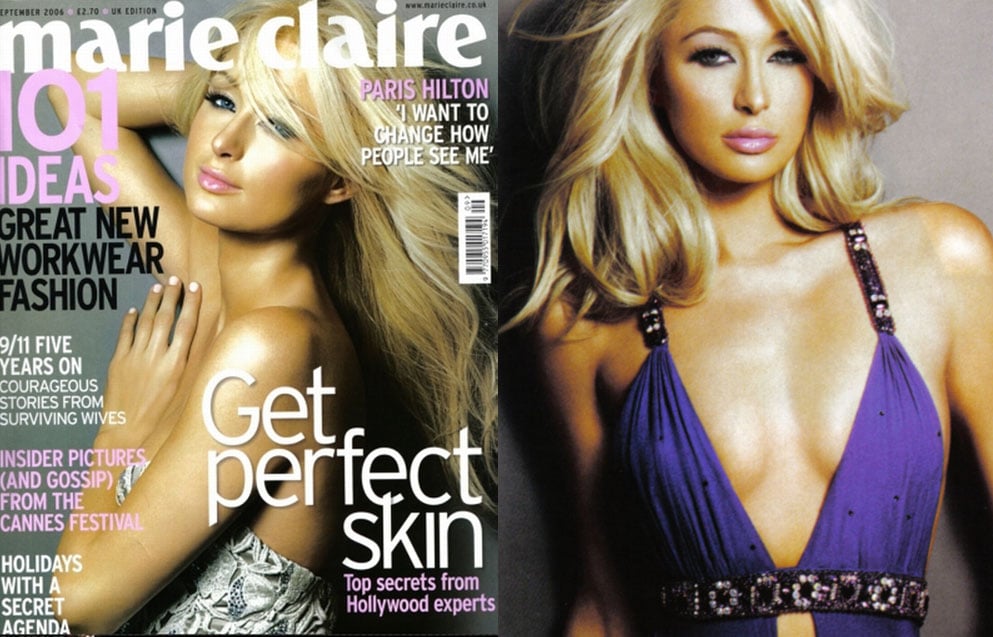 Paris tells all to the UK version of Marie Claire. In it she talks about wanting to change how people see her, not sleeping around and shopping. Here are some highlights from the interview: For more pictures from Marie Claire, and to read the full interview read more