Last time Paris Hilton was on Letterman she left saying she would never go back. Dave spent the whole interview asking her about prison (she was there to promote one of her fragrances) and didn't give it up, even when she requested he stop. Most of you thought that the interview was funny and she should have expected it, but I was still a little surprised to see that she was so quick to return. Though, I'm sure she didn't have much choice since The Hottie and The Nottie can take all the promotion it can get. Paris stopped by to be interviewed earlier in the week and emerged with a smile, but the interview didn't air until Friday night. The whole thing is pretty cordial, if a little bit awkward since Dave clearly doesn't take her seriously at all. Can you blame him? Check it out below — do you think he was too nice to her this time? 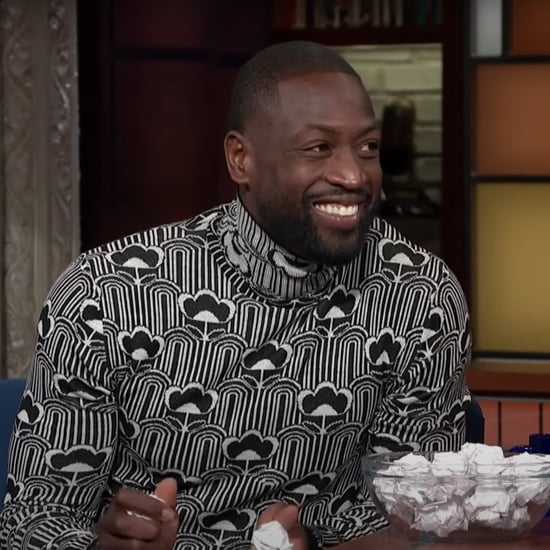