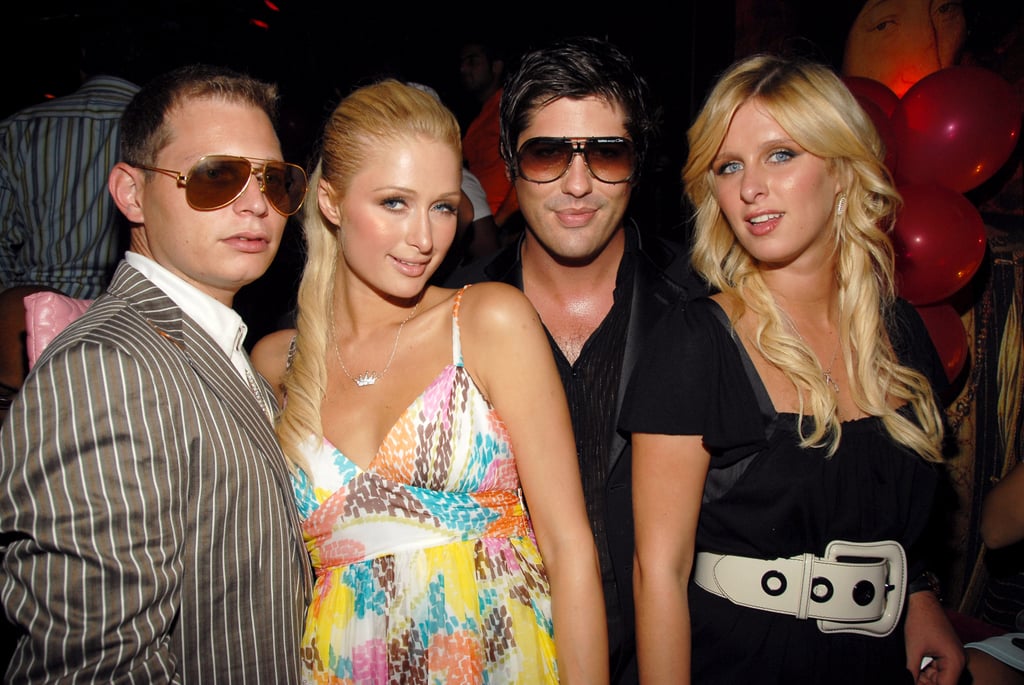 Paris was all over South Beach yesterday celebrating her new album, which hits stores August 22nd. She first stopped at Spec's for the record signing, and then moved on to Suite to party with Nicky and best friends Brandon Davis and Scott Storch. Why does Scott have to dress like a pimp? This guy is psyched Paris is going to make him a household name. On top of all the Paris press he is now getting Christina press coincidentally when both these girls have albums dropping. The Gatecrasher reports: Storch worked on Aguilera's last album, but says he dropped out of her "Back to Basics" CD because, among other things, she wouldn't send a private plane to collect him.

On her new track, the evocatively named "F.U.S.S.," Christina sings: "I thought I knew who you were, I see now you were a lesson to learn." And then: "This song is for you to remind you / that I moved on ... looks like I didn't need you."

Storch bristles in response: "It's pretty pathetic that she would do a song like this." The producer told In Touch magazine: "I worked on half of her last CD and sold her millions of copies. Obviously, she cares more than I do that I didn't do this album. "But I can't blame her, with an album full of fillers, oversinging and lame Vegas-like cabaret music." Storch adds: "You should fire your management for letting me slip through your fingers."

On a sad note, look at how these little girls look up to Paris. Oh man are we worried about the youth of America. Are they going to be bopping up and down singing the lyrics to Screwed? Say it isn't so. 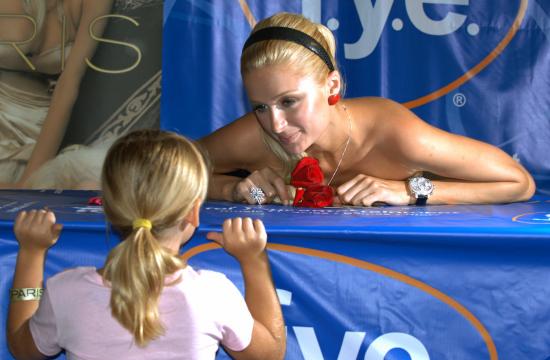