Poor Paul thought he found love again but instead may lose a crap load of his fortune. Paul has finally filed for divorce from Heather Mills after four years of marriage citing unreasonable behavior. I hope she gets nothing. People reports:

"Heather's going to be filing her own counterclaims about matters both in this country and America," her U.K. rep tells PEOPLE. Because there is no pre-nuptial agreement, at stake is a share of the 64-year-old musician's fortune – estimated to top $1.5 billion – along with the custody of their 2-year-old daughter, Beatrice.

A McCartney insider told the Daily Mirror that the couple split last May because of Mills' "unreasonable behavior," which included being "rude to the staff" and "argumentative".

Paul McCartney
Around The Web 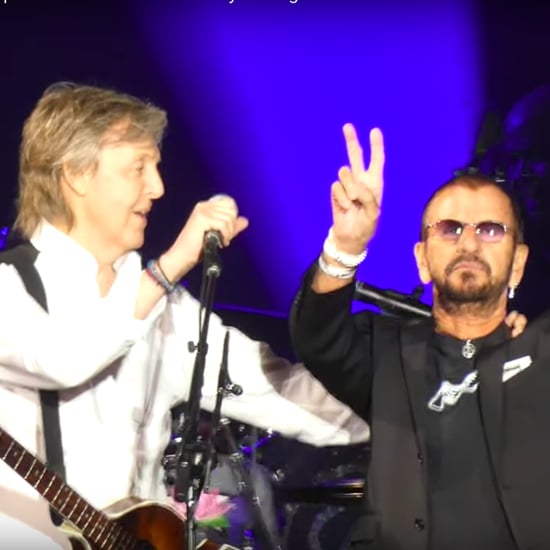