Penélope Cruz has officially made her debut in Campari's 2013 "Kiss Superstition Goodbye" calendar. The Italian spirits brand released 13 images from the limited-edition annual yesterday, all of which feature the Oscar-winning actress participating in superstitious acts like breaking mirrors, walking under ladders, opening umbrellas indoors, and more. Penélope was announced as the calendar's star back in August, and she got to work shooting the then-secret theme in Milan. She recently told Elle magazine that posing for the infamous calendar was like "saying goodbye to fear."

Penélope returned to Italy last week to promote her latest film, Twice Born. She was also on hand to help husband Javier Bardem celebrate the release of Skyfall while he did press for the Bond movie in Paris. Penélope added even more to her workload with news that she's the new face of Spanish leather goods brand Loews, which comes out next week. 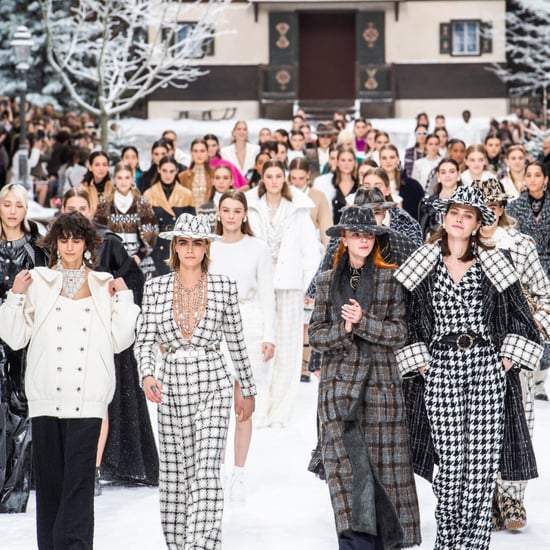 by Perri Konecky 45 minutes ago