Penelope Cruz Works Through Rain and Shine on Set in Spain

The rain in Spain didn't stop Penelope Cruz from hitting the set of The Counselor today. The actress took shelter under an umbrella as she headed to set with a smile, before the weather cleared up just in time for a wardrobe change. The film's cast includes A-listers Brad Pitt, Cameron Diaz, Michael Fassbender, and even Penelope's husband, Javier Bardem. Earlier this week, a spiky-haired Javier shot scenes with Cameron, who was sporting a fake neck tattoo.

Penelope got to work on her latest role after promoting Twice Born at the San Sebastián Film Festival on Tuesday. Penelope wore a red Versace gown to the event, and earlier in the day was seen greeting fans and signing autographs on her way to a photocall for the film.

Previous Next Start Slideshow
Penelope CruzStars On The Set 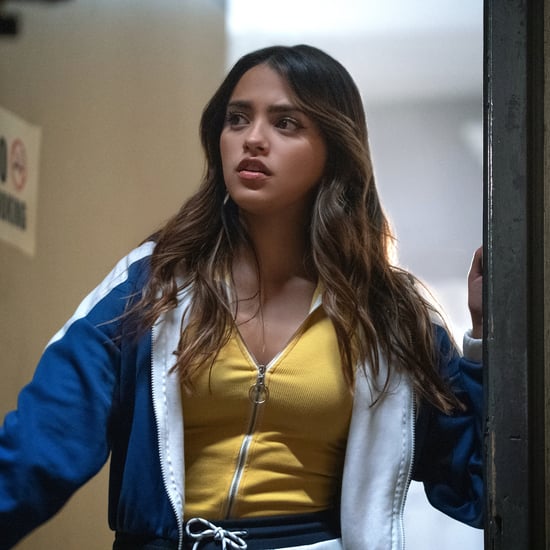