Penelope Cruz's appearance on The Tonight Show aired yesterday, though the actress was just in NYC earlier this week to make a radiant appearance on the red carpet at the Costume Institute Gala. She's back in California to do press for her upcoming blockbuster Pirates of the Caribbean: On Stranger Tides, and she opened up to host Jay Leno about working with costar Johnny Depp on the latest installment of the Disney franchise. Penelope spoke about how she and her husband, Javier Bardem, hope their son, Leo, will drive them around when they're older, as neither is very good behind the wheel. She added more about their happy home life and her recent birthday. Penelope turned 37 on April 28, but her celebrations took a turn for the worse when her hair caught on fire from the cake's candles! 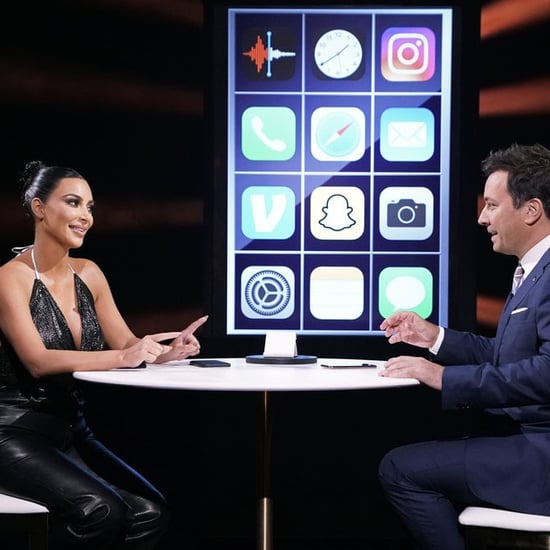 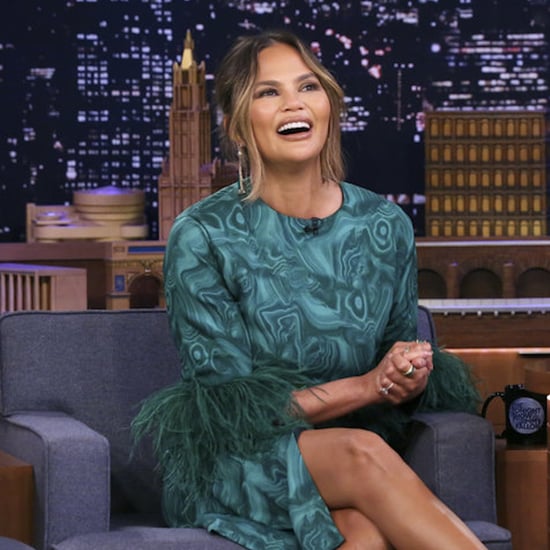 Summer Fashion
The Slit on Chrissy Teigen's Dress Cuts So Darn High, I'm Truly at a Loss For Words
by Victoria Messina 6/26/19