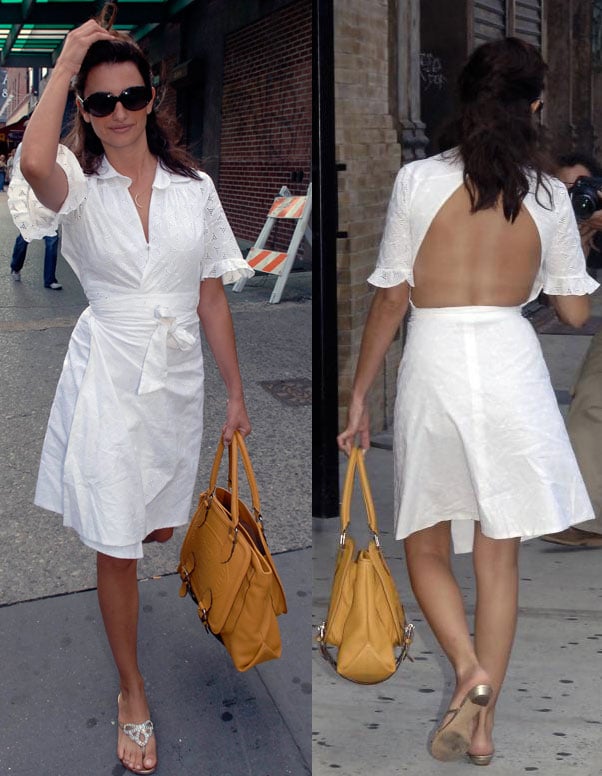 Penelope Doesn't Want to be Married

Penelope Cruz is not desperate to get married. The actress who recently split with Matthew McConaughey and who had a long term relationship with Tom Cruise reacts to recent rumors. She said, "I don't even know if I believe in marriage, so I need to figure that out for myself before everyone in the press tries to get me married." 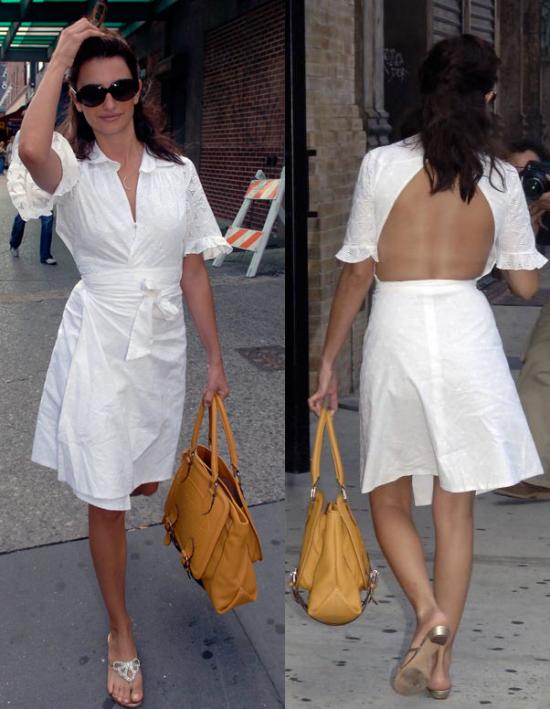 Damn P! Looks like someone is getting a bit defensive about being single. I thought she was talking about having a family with MM when they were together. So much can change in a just a few months in Hollywood.

Previous Next Start Slideshow
Penelope Cruz
Around The Web