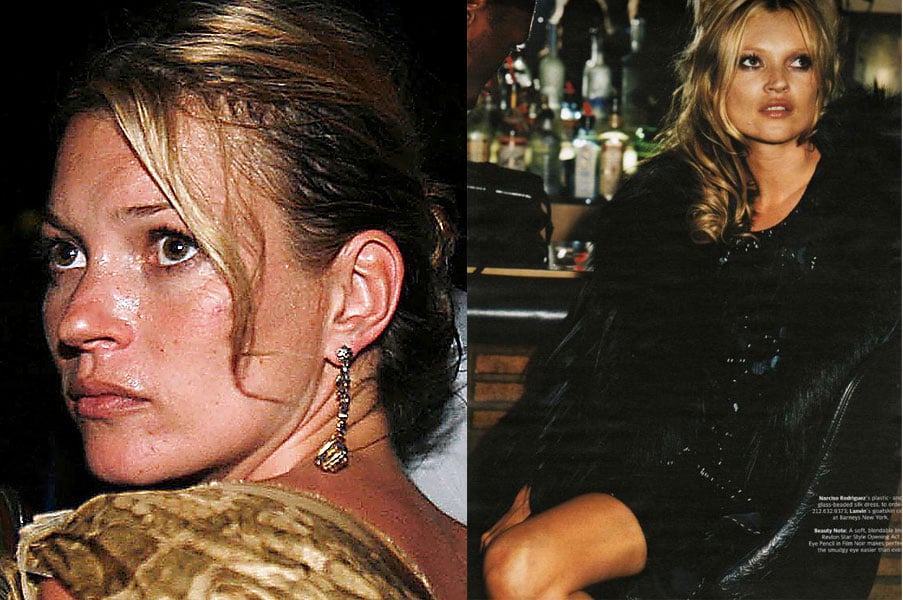 Pete Misses His Own Bali Wedding To Kate

Rumors have been spreading rapidly that Kate and Pete are getting ready to tie the knot. Now it sounds like cracked out Pete may have missed out on his own big day. Kate flew her closest friends to Bali last week where many believed a wedding was in the works. But sadly Pete had to stay in London and attend rehab for his recent drug charges. Poor Kate was absolutely devastated. Check out sad Kate in gold in Bali below along with some fabulous pics of her in W. The Gatecrasher reports: 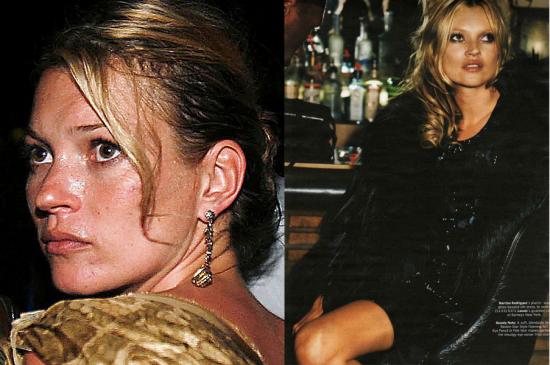 Kate Moss flew 14 close friends, including her brother Nick, to a resort in Bali last week, causing widespread speculation the couple was planning to get married.

But Doherty was detained in London when a judge ruled that he must attend rehab to make bail for cocaine and heroin charges. Doherty pled guilty on Friday and will be confined to London's Priory Clinic each night until sentencing.

Despite the efforts of Moss and her lawyers to find a loophole, the Babyshambles' lead singer won't be making it to Indonesia.

"She is in a terrible state. When she flew to Bali, she was ecstatic and told friends there was going to be a ceremony," a source told Britain's Daily Express.

Kate must be so sad, but she's looking hot in W. Lots and lots of pics so read more