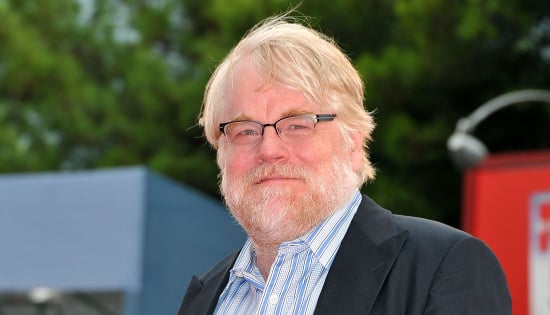 Philip Seymour Hoffman has revealed that he entered a detox center for heroin abuse. He told TMZ that he checked himself into an unnamed rehab center after he started to snort heroin. Philip has struggled with substance abuse problems in the past, and admitted that he fell off the wagon last year when he started to take prescription pills, which led to him experimenting with narcotics. He says that he was at the center for 10 days and checked out last Friday.

Philip is reportedly back to work on a new film in Europe. He wrapped up scenes for Catching Fire earlier this year and will appear in the highly anticipated A Most Wanted Man when it hits theaters on Nov. 22.