A handful of Hollywood's most hilarious actors and actresses gathered together for the premiere of Funny People in LA last night. Eric Bana and Seth Rogen suited up while Adam Sandler kept to his casual style. Leslie Mann made a splash in her all-pink ensemble, but Rashida Jones looked equally gorgeous in muted tones — what lipstick shade do you like best on her? Director Judd Apatow had three dates for his big night, though his wife and daughters earned their tickets with roles in the film. On July 31, we'll get to check out the film, and it already seems like a home run with such an entertaining cast. 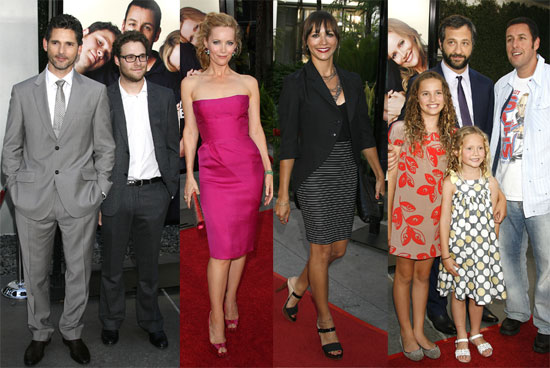 To see a lot more photos from the night, just read more. 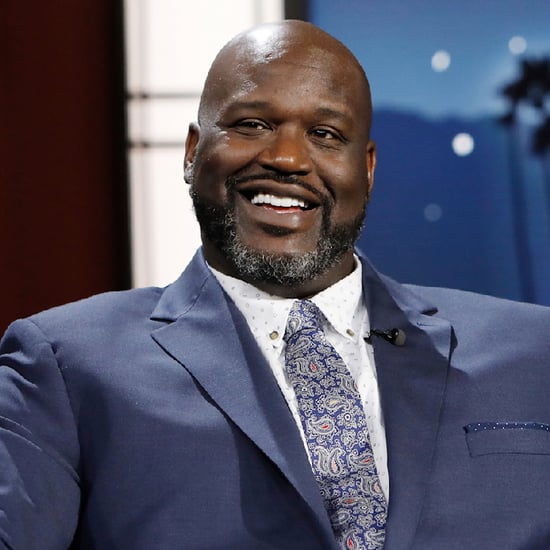 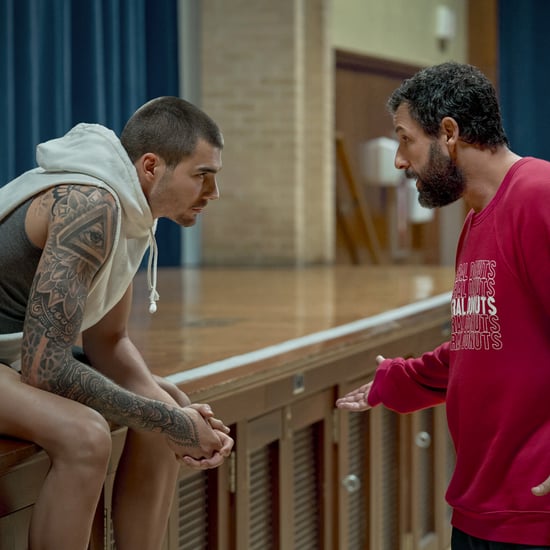