Ashley Green and Kellan Lutz flew from Canada to LA on Saturday, which meant they missed out on the "almost wrap" party at the Vancouver aquarium that night. Most of the cast is done shooting Eclipse, but apparently there are a few scenes left to go. Kellan wasn't traveling with the doggy companion he so lovingly spoke about in a recent issue of Doggie Aficionado, but Kellan and Ashley did hug for the cameras before heading through security. They parted ways after arriving in California, and Ashley spent her evening celebrating with Ed Westwick and Jessica Szohr at the opening of artist Todd DiCiurcio's new show "Heartstrings" — check out Todd's portraits of Ed and Jess. Fellow Gossip Girl star Hilary Duff wore stripes and also went west for the party, which meant a well-earned break from their long hours on set. 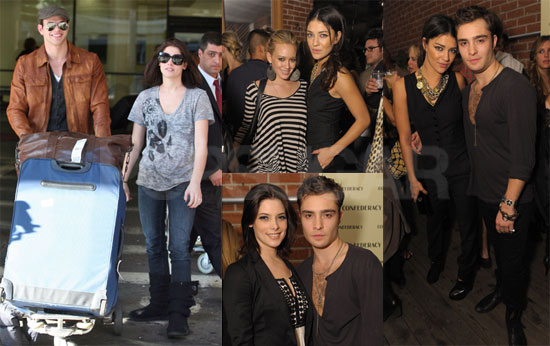 To see more of the gang, just read more. 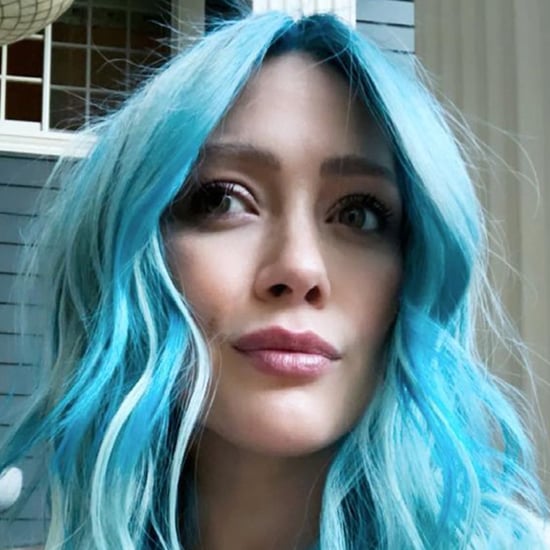 Hilary Duff
Seeing Hilary Duff Handle Her Third Pregnancy So Well Makes Me Think I Can Do It, Too
by Sydni Ellis 1/12 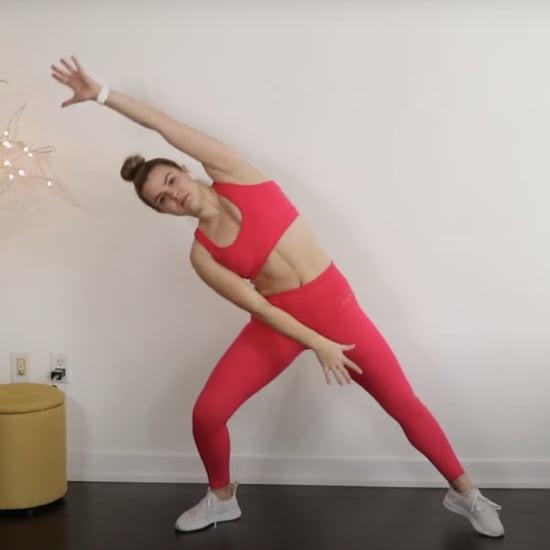 Hilary Duff
If You Grew Up Watching the Disney Channel, You'll Love This Christmas Dance Workout
by Jordan Julian 12/04/20