Audrina Patridge and Ryan Cabrera were back from their romantic trip to Cabo but together out at the Viper Room in West Hollywood last night. Audrina spent most of the week lounging in bikinis with Ryan soon after the rumors of their new couple status emerged. With Audrina's career in the music business, they share more common interests than MTV fame and tattoos. Ryan is headed east next week to participate in a Haiti benefit concert, so we'll see whether his brand-new groupie — and her reality TV cameras – will come along for the trip. 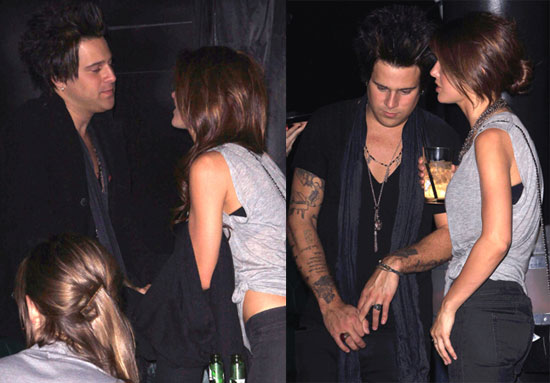