Jason Trawick was by Britney Spears's side for another drive in LA last night. Despite rumors of a recent breakup, it looks like Britney and Jason are still very much together — but since he's also her manager, their hangouts could be of a strictly professional nature. Britney does have lots of business to handle these days, from prepping for her tour down under to working on her video for her single, "3." She's also getting ready to put out her next album, The Singles Collection, on Nov. 10, just releasing new info about the track list. Her new track debuted at the top of the Billboard charts, but that's not her only recent recognition — a UK poll named her mom of the year, beating out runner-up Angelina Jolie. 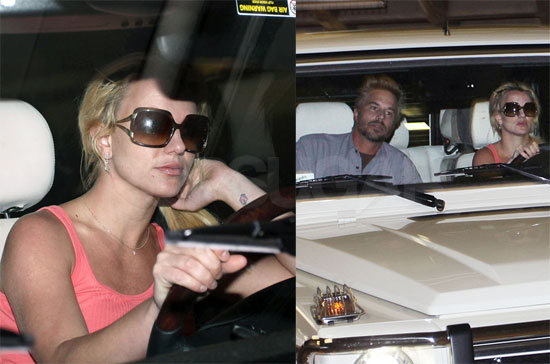 Britney Spears
Britney Spears Just Shared a Rare Picture of Her Family, and Her Caption Is the Sweetest
by Navi Ahluwalia 3 days ago 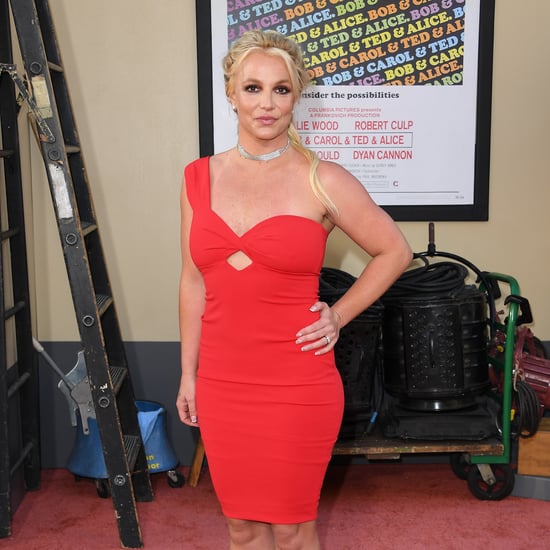