Cameron Diaz and Paul Sculfor snuggled up after a date night in LA this weekend before Cameron traded in her comfy look to get dressed up and present an award at the CNN Heroes event on Saturday. The actress recently toured New Orleans and Biloxi in an effort to raise awareness for how much the cities' environments are still impacted by Hurricane Katrina. Her visit was filmed as part of an ICONOCLASTS episode on the Sundance Channel, and you can see a clip after the jump. Cameron's shown she's got a big heart but it's plenty of room for both Paul and her passion for the environment. 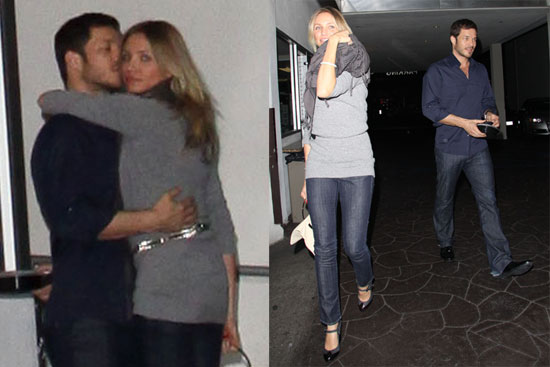 To see more photos of Paul and Cameron as well as a clip from the ICONOCLASTS episode that aired Sunday just read more.

Cameron DiazPaul Sculfor
Around The Web