Chace Crawford had his bags packed as he left an apartment in LA yesterday. After a long season filming Gossip Girl, Chace is looking toward Summer plans, and he reportedly tried out for the Footloose remake this weekend. Last week, you all were pretty split about the news musical veteran Zac Efron dropped out of the project. We haven't seen a lot of singing and dancing from Chace before, but the movie still has potential to be a big hit. Tell us — would you want to see Chace star in Footloose? 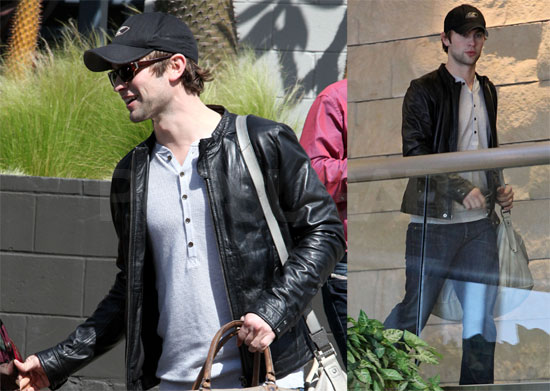 Chace Crawford
Around The Web 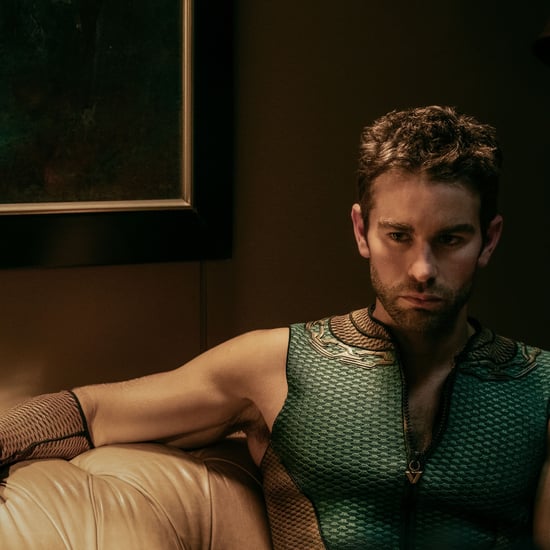 Chace Crawford
Who Has Chace Crawford Dated? A Look Back at The Boys Star's Low-Key Dating History
by Grayson Gilcrease 2 weeks ago 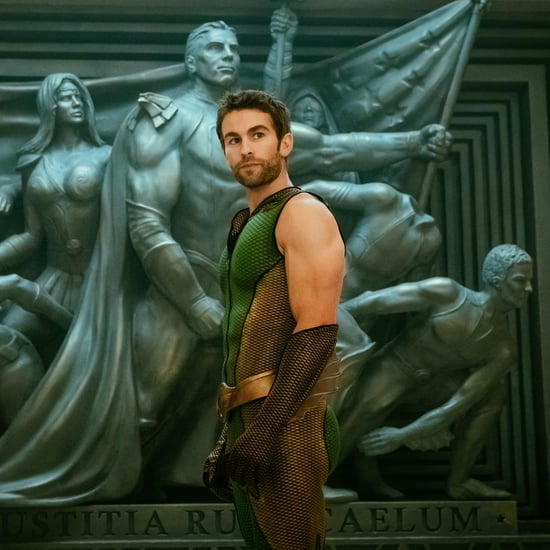 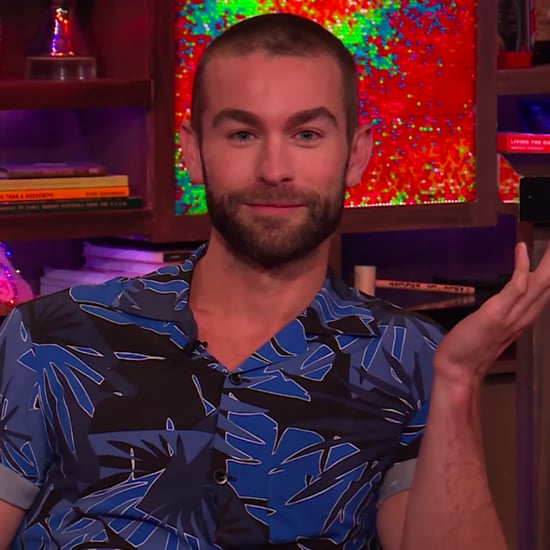