Chris Brown was spotted boarding a private plane in LA yesterday on his way out of town after a weekend he won't forget. Photos from Friday night show the two out together at a pre-Grammys party where Rihanna performed and the two were rumored to have gotten in a screaming fight. She wore a hat decorated with a sequins knife. While Chris Brown has yet to say anything about what happened with Rihanna late Saturday night, there are more than enough people jumping to conclusions about what went down. As more details emerge about Rihanna's state when she arrived at the hospital on Saturday night — including that he used his fists, her bruises were extensive, the cops took photos as proof and someone else called 911 upon hearing her screams — it's hard to imagine anything but the worst. Chris has dropped out of his next appearance and Rihanna canceled her 21st birthday party next week. 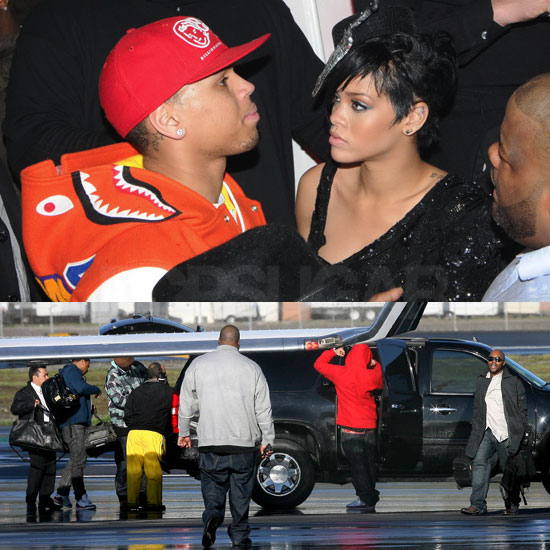 Chris BrownRihanna
Around The Web 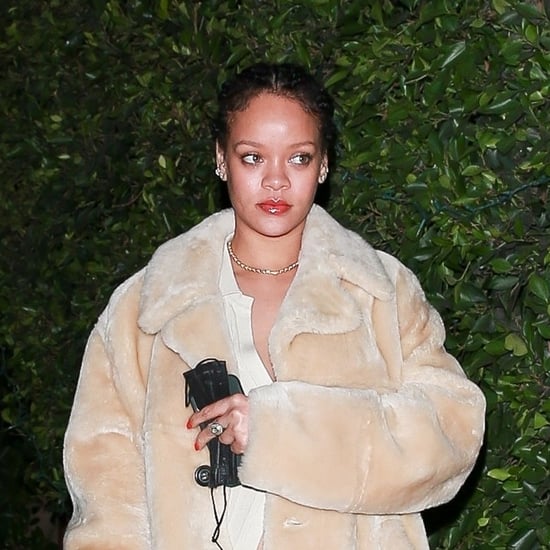