David Beckham and the LA Galaxy ended their away game against the Kansas City Wizards in a 1-1 draw on Saturday. Unfortunately Becks was still met with boos, and one man in particular shouted insults about Victoria from the stands. David once again tried to shake hands with the man causing trouble, although a similar altercation last weekend earned David a $1000 fine. After the game, David called what the man was saying about Posh "a disgrace" as he continues to do his best to keep his family out of his sports drama. 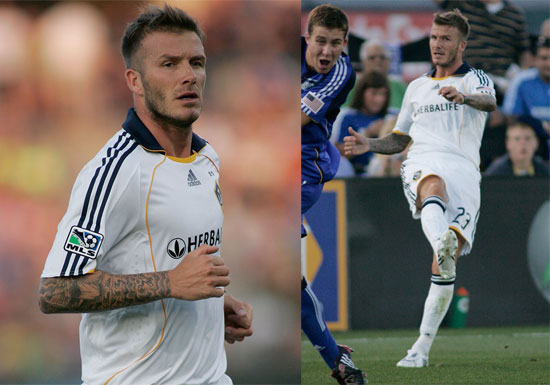 Sports
These Black Softball Players Are Done With Stereotypes, Microaggressions, and Being Ignored
by Maggie Ryan 4 hours ago 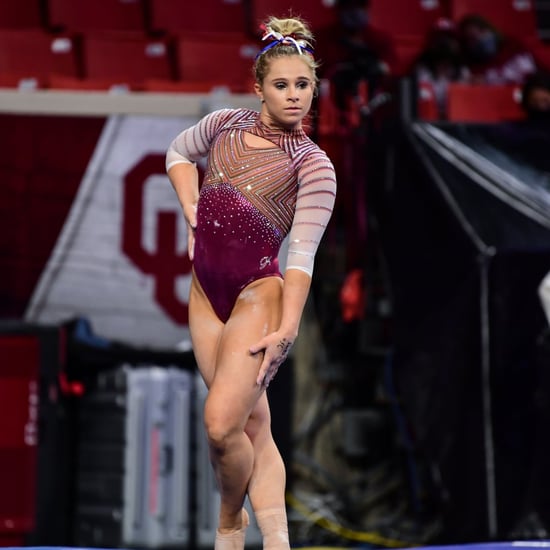 Sports
Ariana, Beyoncé, and Janet: These College Gymnastics Floor Routines Are Not Messing Around
by Samantha Brodsky 1 day ago 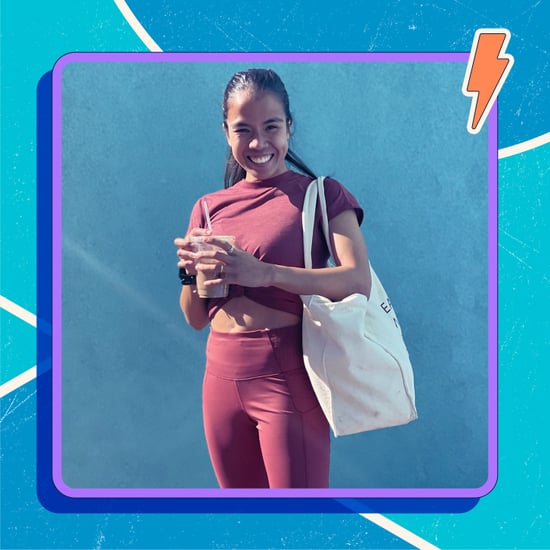 Sports
She's an Olympian and Pro Runner With the Brooks Beasts, and This Is Her Workout Routine
by Maggie Ryan 1 day ago