David Beckham took a break from his basketball routine to bring Cruz and Romeo out to see the LA Kings play the Nashville Predators in a hockey game on Saturday night. Victoria and Brooklyn didn't go along for the outing, but she was out solo earlier in the day to pay a visit to her gym as she keeps plugging away on her intense workout regimen. Victoria is also apparently gearing up to take on more responsibility work-wise, as she's rumored to be thinking of starting a modeling agency with her manager Simon Fuller. David was the one working up a sweat yesterday, when he took the field with the Galaxy against Chivas for game two of the MLS Western Conference semifinals. He got a little banged up, but David helped his team take home a win and he celebrated by going shirtless afterwards. 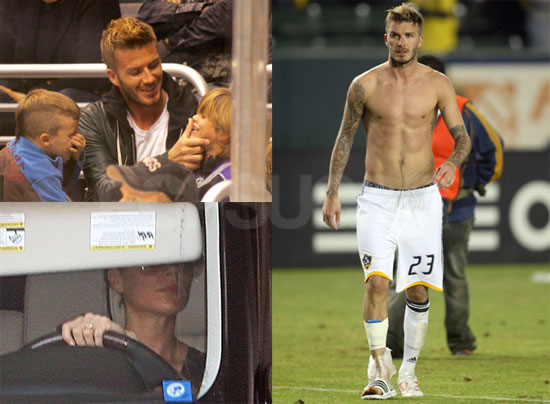 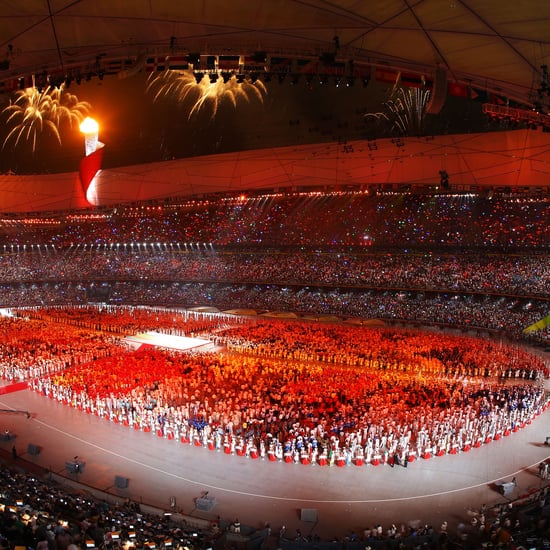 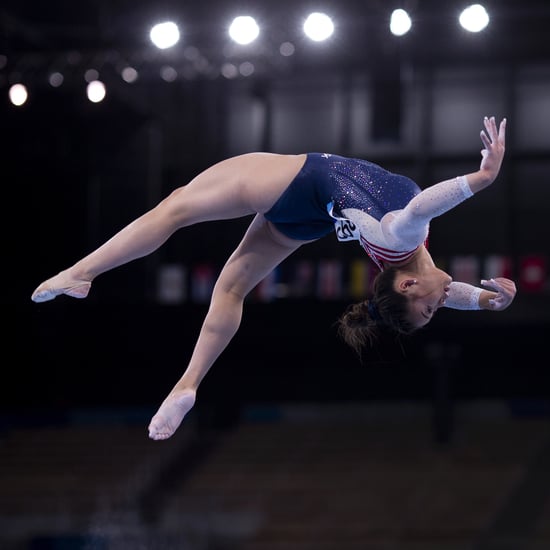 Sunisa Lee
Suni Lee's DWTS Partner Wants Her to Do a "Cool Beam Section" If They Make the Finals, and We're Beyond Ready to Vote
by Samantha Brodsky 11 hours ago

Sports
"It's OK to Be Yourself": This Pro Soccer Player Shared His Coming-Out Journey to Inspire Others
by Maggie Ryan 11 hours ago

Sports
Carli Lloyd Says Goodbye to USWNT Soccer Career: "I Will Be Around Helping This Game Grow"
by Samantha Brodsky 14 hours ago