Drew Barrymore and Justin Long have been spending a lot of time together, including an afternoon out in LA yesterday. The two were supposedly spotted making out just a few weeks ago, though Drew and Justin haven't commented on whether they're back together. They will, however, be reuniting on the big screen in a romantic comedy called Going the Distance. Whether they're officially on-again or not, it shouldn't be too hard for Drew and Justin to get into character for their upcoming roles. 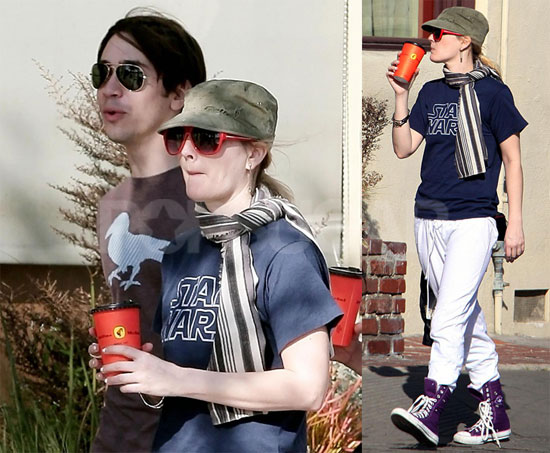 Justin LongDrew Barrymore
Around The Web