Elin Nordegren still wasn't wearing her wedding ring as she left her Windermere, FL, home today following her New Year's ski trip abroad. Elin has been spotted multiple times since her Thanksgiving fight with Tiger, though he's still hiding out somewhere. Speculation continues to mount regarding his whereabouts, after some thought he was off on an African safari and others now think he's being sheltered by a wealthy friend in New York. As usual there are plenty of ridiculous rumors about what's going on with Tiger, though it seems like no news about him would surprise you guys at this point. 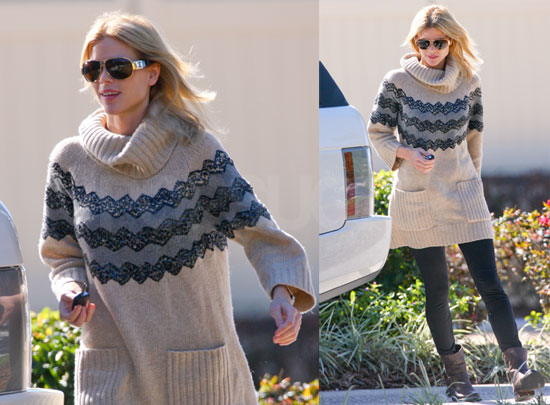