The gorgeous guys (and girl) of Star Trek hit the blue carpet for the premiere of their movie in London last night. Eric Bana, Chris Pine, Zachary Quinto, and Zoe Saldana have been traveling around the globe to promote their film, with a stop in Spain following their time in Australia and New Zealand. Anticipation is mounting for the film's release in the US, and it'll finally hit screens here next Friday on May 8. 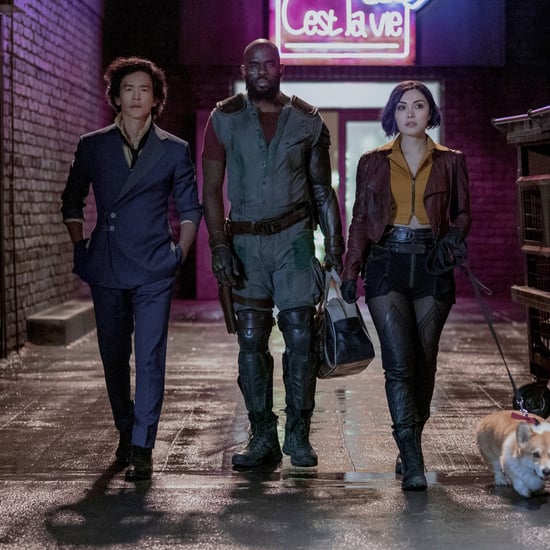 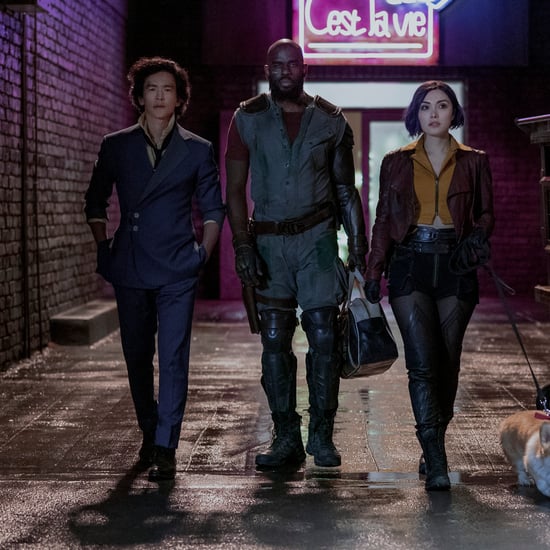 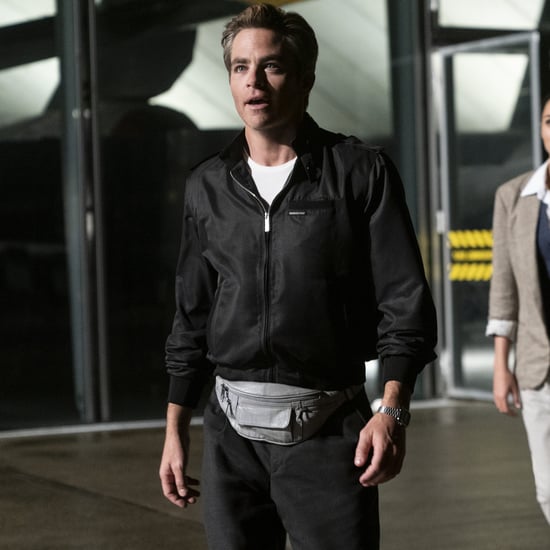 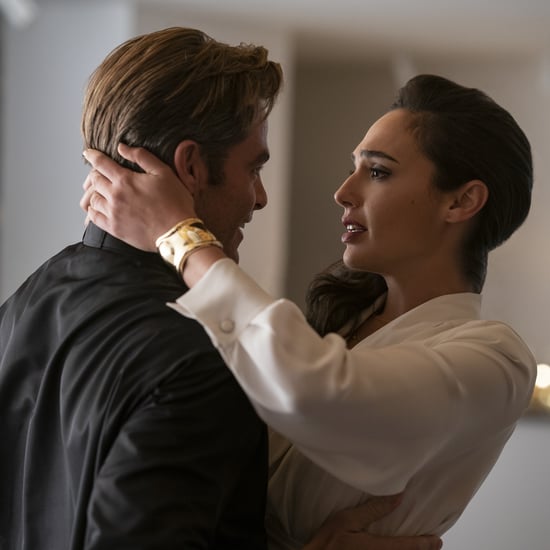