January Jones and Jon Hamm were both spotted walking their dogs out in LA earlier this week. At the end of the third season of Mad Men, Betty and Don Draper were at a turning point and for now the acting duo is spending their hiatus time in different ways. Jon just finished up filming The Town in Boston with Ben Affleck, and he's already started on another movie. January meanwhile is working some and taking it easy after her SNL hosting gig, sexy photo shoots, and red carpet appearances. They're both in high demand these days after all the acclaim their show has gotten and even while it's off the air, it still provides pearls of wisdom. 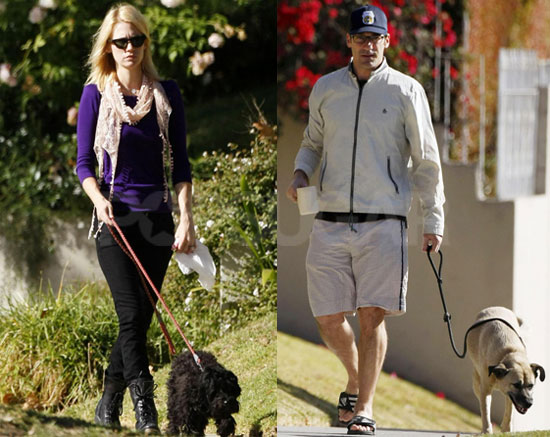 More photos of Jon and January out walking their dogs so read more.

January Jones
January Jones Is a Mom of 1 — and Her Son Has a Very Cool Name!
by Amanda Prahl 1 week ago