Jason Bateman and Mila Kunis hit the red carpet last night at the LA premiere of Extract. Their costar Ben Affleck wasn't around due to his work commitments in Boston, but Mila and Jason were joined by Will Arnett, Amy Poehler, and Simon Pegg. 90210's Jessica Stroup skipped out on the Nylon party her castmates were at to attend the screening. The film hits theaters Sept. 4, and after Buzz posted the preview a few months ago we're curious to see more. 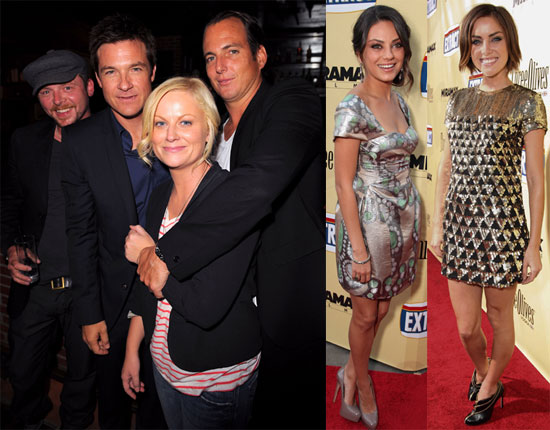 To see more from the bash, including Johnathon Schaech and Aziz Anzari, just read more. 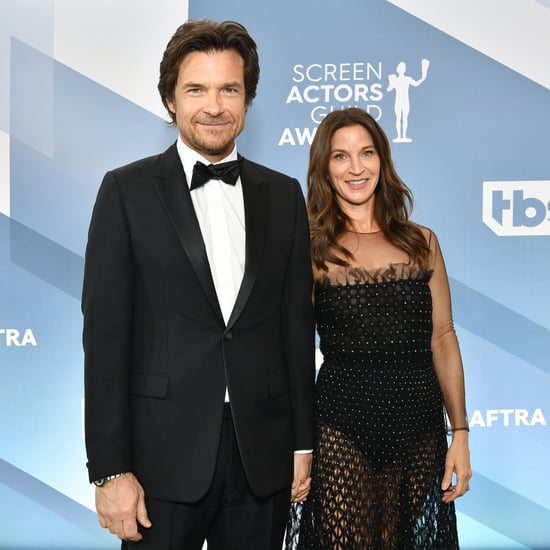