John Mayer went out for a walk in Sydney yesterday before taking the stage later at the city's Paddington Chapel. He's showcasing his new music from Battle Studies, and it seems like John better get used to life on the road as he just announced a new tour — check out the dates. Being in Australia hasn't slowed down John's love of Twitter since he went online to talk about his love for sweats as well as his happiness to be back in front of a crowd. 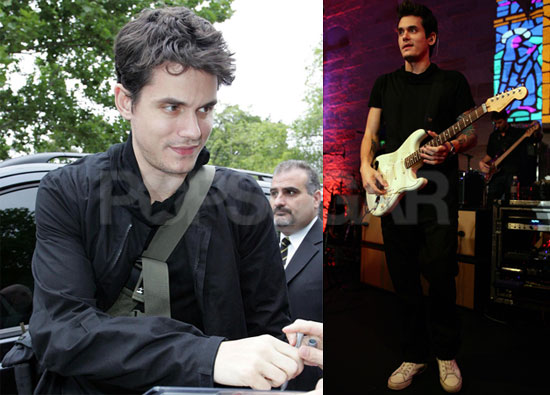