Joshua Jackson joined his Fringe costars last night at PaleyFest in LA. His panel was way more handsome, but perhaps not as spoiler-filled, as The Hills girls' earlier in the week. Josh is on the West Coast while his girlfriend Diane parties it up at the Tribeca Film Festival, but they're sure to reunite for another hot red carpet appearance in no time at all. 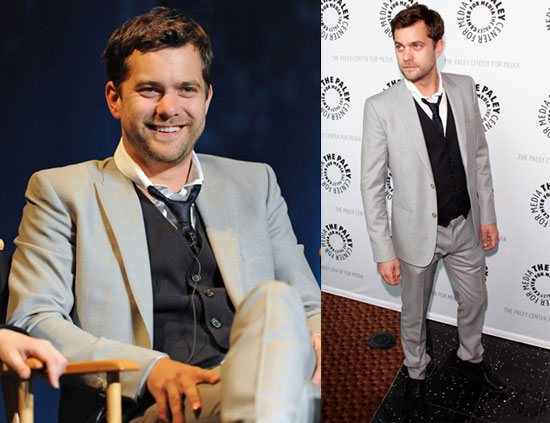 Joshua Jackson
Around The Web