After posing for photos on the red carpet, Julia Roberts, Casey Affleck, Bruce Willis, and Tom Hanks were just a handful of the A-listers who performed last night in honor of Paul Newman. Joined on stage by the children from the Painted Turtle Camp, the actors got into costume and character as Jack Nicholson narrated The World of Nick Adams. While remembering Paul was a key element of the night, there were also plenty of jokes. Julia Roberts even touched on her role in Pretty Woman and when asked about a sequel, she said, "No one wants to see an old hooker! Do they?" While Julia was busy rejecting sequel ideas, Joaquin Phoenix declared that he's quitting acting entirely to focus on his music career. Both Julia and Joaquin are celebrating birthdays today, but it seems as if helping others is top of mind these days.

To see an awkward video with Joaquin declaring his quitting and lot more photos including Danny DeVito, Billy Crystal, Sean Penn, and others, just read more. 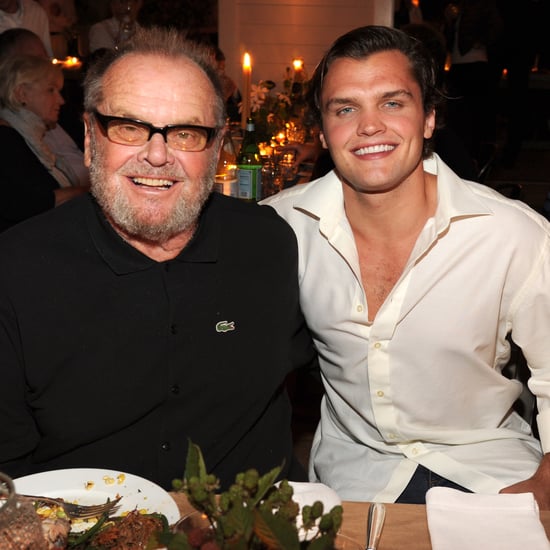 Jack Nicholson
These Pics of Panic's Ray Nicholson With His Dad, Jack, Will Have You Seeing Double
by Corinne Sullivan 6/07/21 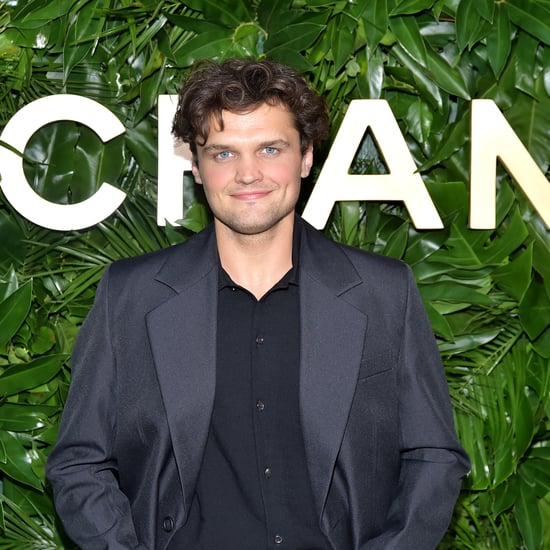 Jack Nicholson
If Panic's Ray Nicholson Looks Familiar, It Might Be Because of His Famous Father
by Grayson Gilcrease 6/02/21

Celebrity Families
Demi Moore on Sheltering in Place With Bruce Willis, Their Kids, and His Wife: "It Was Amazing"
by Alessia Santoro 2/03/21