Justin Timberlake took the stage with Alicia Keys last night at the Keep a Child Alive party in NYC. JT revealed he's "not sure" if he wants children of his own but did talk about moving to Manhattan soon. He said, "It's the greatest city in the world! It's good for everything. It's good for food, there's some good fashion, there's mostly good weather except for today and it's the realest city in America." Meanwhile, current Manhattanite John Mayer gushed about how well Jen knows him before joining her for a late dinner. Chris Daughtry also performed for the glammed up Jessica Alba and the rest of the star-studded crowd as everyone came out to support the children's charity. 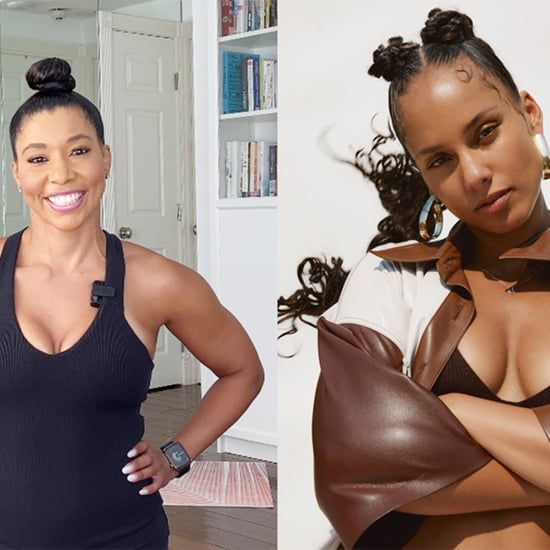 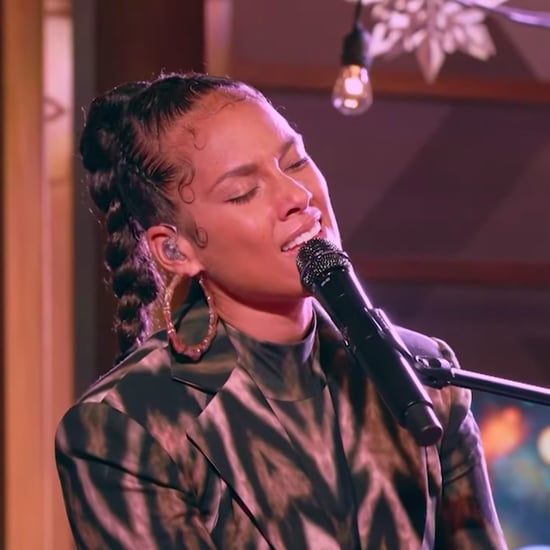 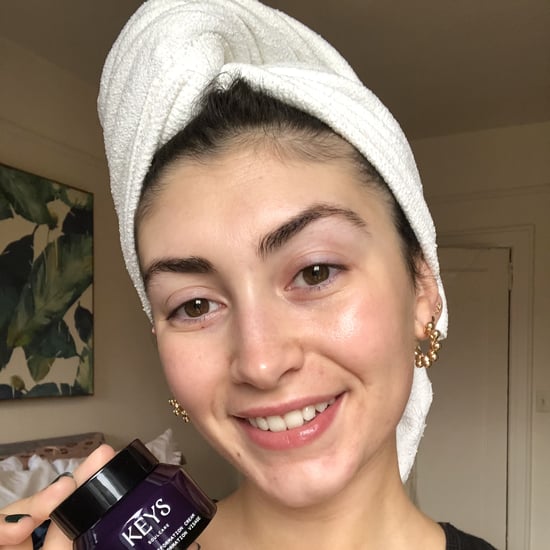