Many familiar faces were in the stands yesterday at the Staples Center in LA to see the Lakers beat the Rockets and earn their way to the Western conference finals. Loyal fan Kate Hudson brought Ryder along, joining other celebs like Russell Brand, Nicky Hilton and David Arquette. Adam Levine took a break from romancing Cameron Diaz to sit courtside next to Denzel Washington, who was getting eyed up by Mindy Kaling. Elsewhere, controversial pals Eddie Cibrian and LeAnn Rimes had an awkward run-in at the bar. The Lakers win means more star-studded front rows as they take on the Denver Nuggets. 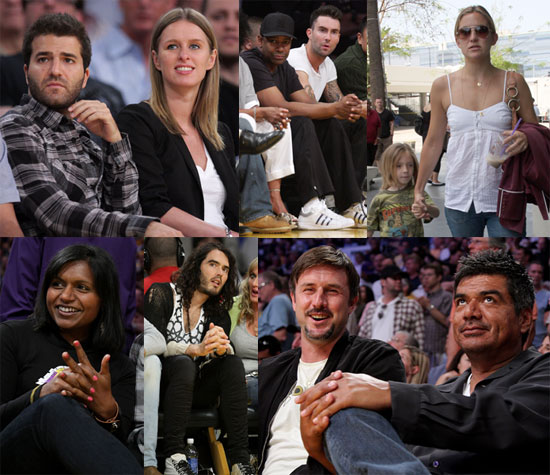 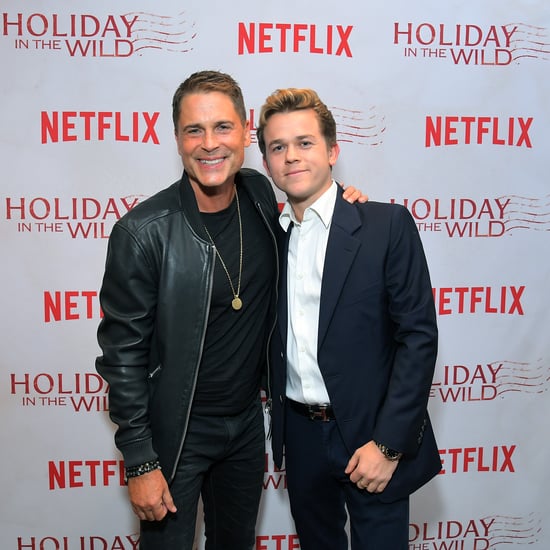 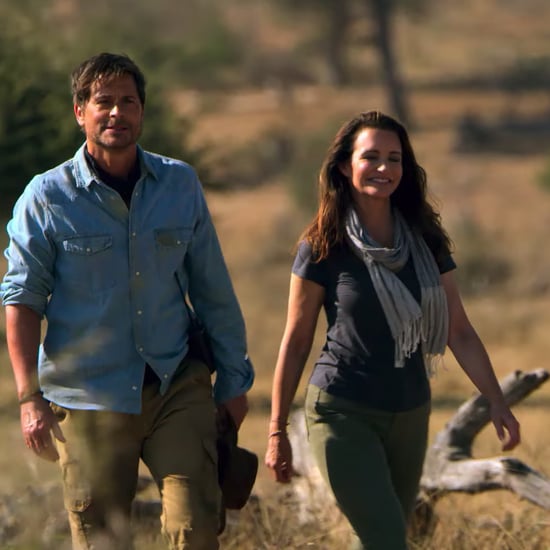 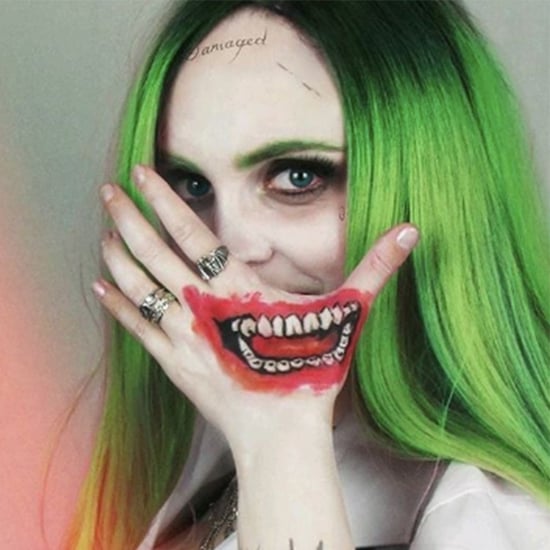