Kate Winslet waved to her fans earlier today on her way into a photo call for The Reader during the Berlin Film Festival. After posing for pictures, she sat down with her costars for a press conference and then got fancy to hit the premiere alongside Ralph Fiennes. Kate's up for an Oscar for her role in the WWII drama, but she's pragmatic about the odds of winning since she's been nominated five times before but never has won. She said, "I'm so used to it, having gone through it before and having lost so many times. Being in that losing state is something I'm much more comfortable in, in a funny kind of a way." Kate's wise not to get her hopes too high, but after all her award season success so far, her sixth time might be lucky. You could be too — fill out your ballot and enter to win a year of movies!

Ralph FiennesKate Winslet
Around The Web 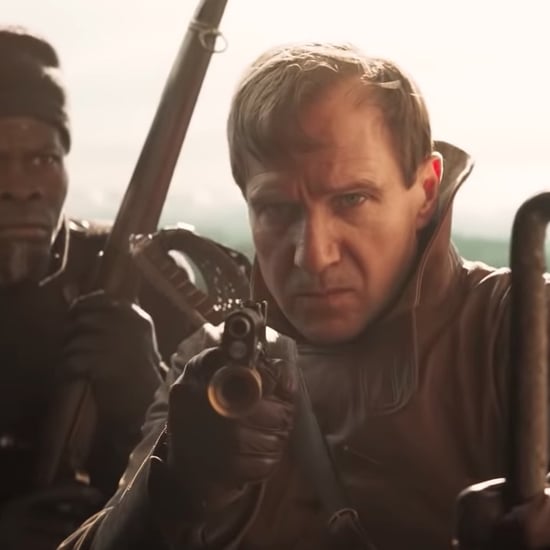 Ralph Fiennes
The King's Man: See How It All Began in the Epic New Trailer For the Kingsman Prequel
by Quinn Keaney 6/22