Keri Russell had River by her side for a walk around their Brooklyn neighborhood on Sunday. It's been almost two months since we've last seen him, and it looks like the 16-month-old is already navigating the pavement like a pro. While he's been busy mastering his walking, Keri has also been hard at work — she voiced a character for the animated flick Wonder Woman and is now filming Leaves of Grass with Edward Norton. Her kid-friendly Bedtime Stories is hitting theaters on Christmas, but River still might be a bit too young to sit through a movie even if it stars mom. 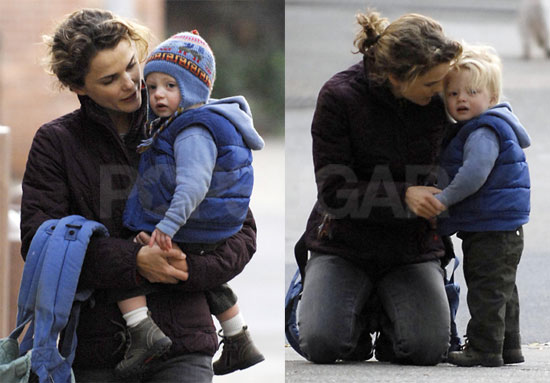 Keri RussellCelebrity Kids
Around The Web

Baby Names
Gigi Hadid Just Subtly Revealed Her Baby Girl's Name, and It's So Beautiful
by Yerin Kim 21 hours ago