Kim Kardashian was in a sexy black dress last night as she celebrated her new fragrance in NYC. She mixed things up with a little gray this afternoon though, as she introduced her new collection for Bebe — check out Fab's exclusive video from the show! Kim was fresh off a romantic Valentine's Day in Las Vegas with her Super Bowl-winning boyfriend Reggie Bush, and many of you would like to hear about an engagement for the pair soon! Kim herself is in no rush, saying, "I actually really just want to take my time. We're in a really good relationship. We're in a good space." He wasn't there to check out her design debut, but her BFF Jonathan Cheban was there with Jersey Shore's J Woww and Robert Kardashian's ex Adrienne Bailon. 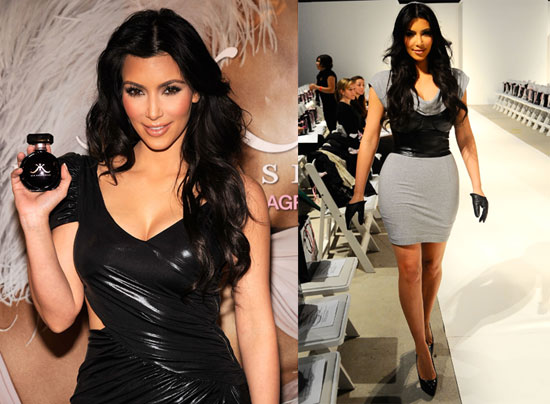 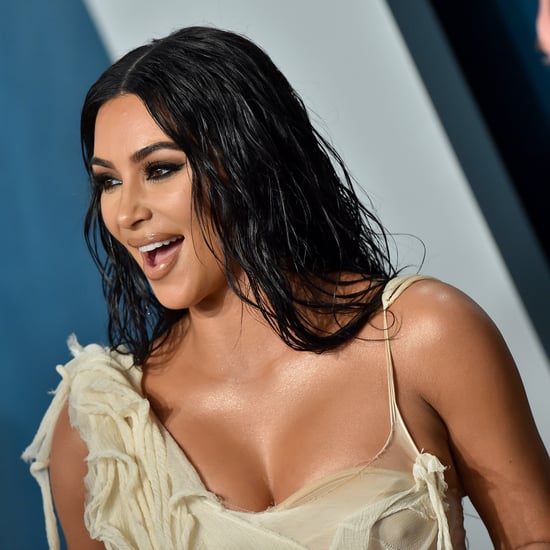