Demi Moore recovered from her plane drama in time to appear at the opening night of the Hollyshorts festival on Thursday night in LA. She was there to support her short piece Streak, which also brought out some of her A-list pals at a screening last year. Kirsten Dunst was on hand to present her Welcome, after actually premiering it nearly two years ago. She took another break from acting to make a documentary, though she'll be back as a leading lady when she starts work on Spider-Man 4. 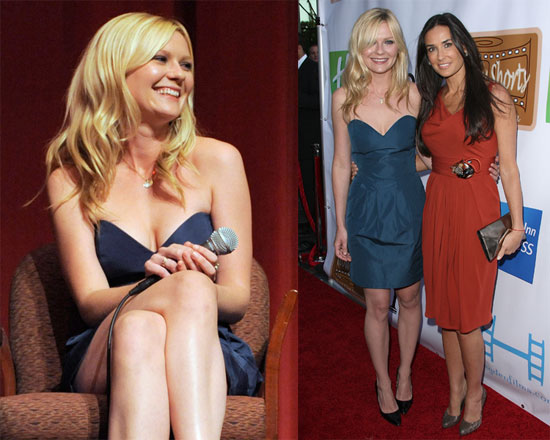