Kirsten Dunst was back in LA last night following her Fashion Week trip to France. She met up with Mark Ronson and his new girlfriend, Tennessee Thomas, who came from partying with icky duo Gerard Butler and Shanna Moakler at the opening of Shin. The group went on for dancing and drinking with some friends at La Poubelle, and while there's nothing wrong with letting loose once in a while, hopefully six months out of rehab Kirsten was able to keep her partying under control. 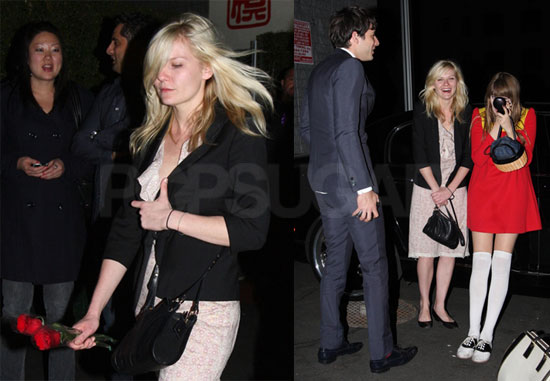 Kirsten DunstMark Ronson
Around The Web 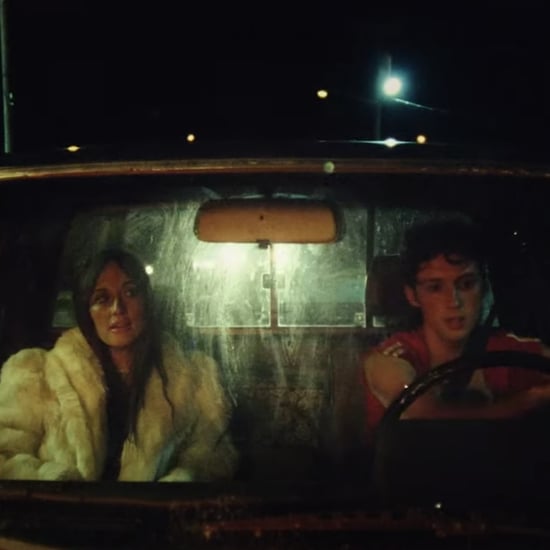 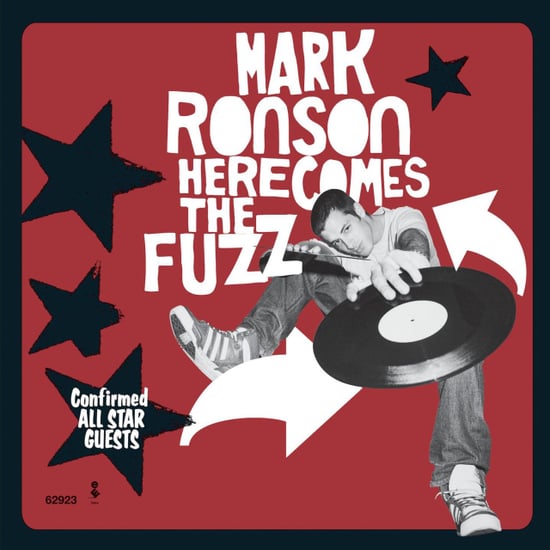