Lauren Conrad joined friends for lunch at Mr. Chow in LA yesterday — shop her look here. We see less of LC now that she's living her life off the small screen, but she's still finding plenty of stuff to do beyond The Hills. In addition to keeping her pup Chloe perfectly styled, she has been at the top of the New York Times best-seller list for two weeks in a row. Lauren also recently sat down with Harper's Bazaar after posing for a photo shoot in a dark wig to chat about her what happens after reality TV. She said: 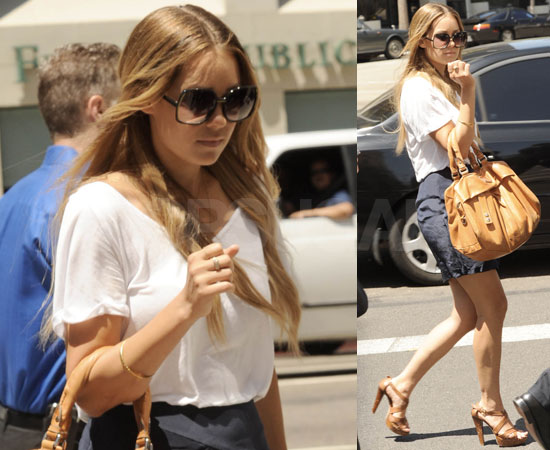 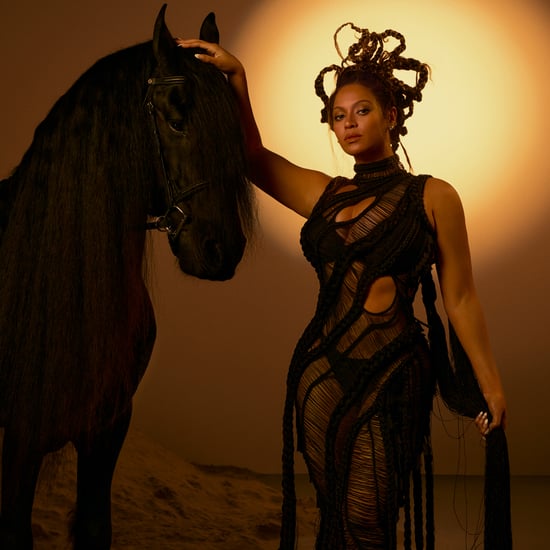