Leonardo DiCaprio suited up and sat down with Parade for an interview that coincides with Shutter Island's release on Friday. He was just in Berlin promoting the movie with Michelle Williams, but he had time to celebrate Valentine's Day with Bar Refaeli. He and Bar are definitely on-again but apparently not engaged, though you guys wouldn't mind if they tied the knot. He was more interested in talking about his friends, his parents, and Hollywood hype with the magazine. Here's more: 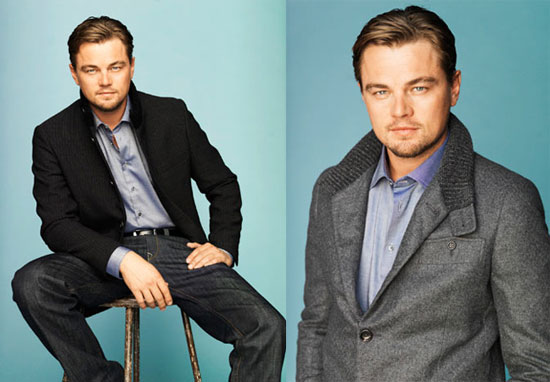 To read what Leo says about being a wild child and going green, just read more.

by Krista Jones 10 hours ago