The Staples Center was filled with laughter last night as the Lakers handily beat the Rockets in game five of the Western conference semifinals. Leonardo DiCaprio, who has been a dedicated fan throughout the playoffs, recently showed his loyalty off the court by donating money with Kate Winslet to support Titanic's last survivor. At the game, he chatted with Kevin Bacon and Kyra Sedgwick. Jeremy Piven looked like he had Denzel Washington cracking up while good friends Rob Schneider and Adam Sandler joked around. The Lakers are off to Houston for Thursday's game, which means a less star-studded audience as these diehard fans have front row seats in their living rooms instead. 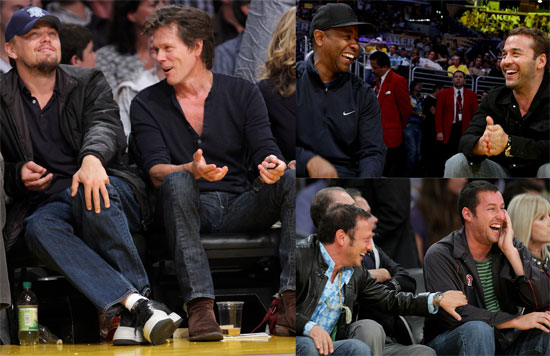 To see more photos of the celebrity audience, including Guy Ritchie, Jack Nicholson, and many others just read more. 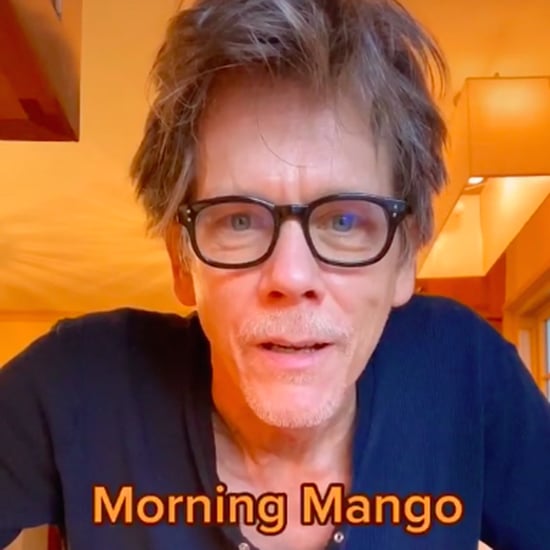