The stars of The Lovely Bones hit the red carpet last night for their LA premiere. Susan Sarandon, Rachel Weisz, Saoirse Ronan, and Rose McIver were decked out alongside director Peter Jackson, while the film's executive producer, Steven Spielberg, went casual in his baseball cap. Superman star Brandon Routh turned out with wife Courtney Ford, who you might recognize from her role on this season of Dexter. Mark Wahlberg was able to attend last week's screening in NYC, but he missed this one due to his commitments back on the East Coast. One leading man who might have been in attendance was Robert Pattinson — Vampire Diaries star Katerina Graham twittered about seeing him but if he was there, he went undetected by photographers. 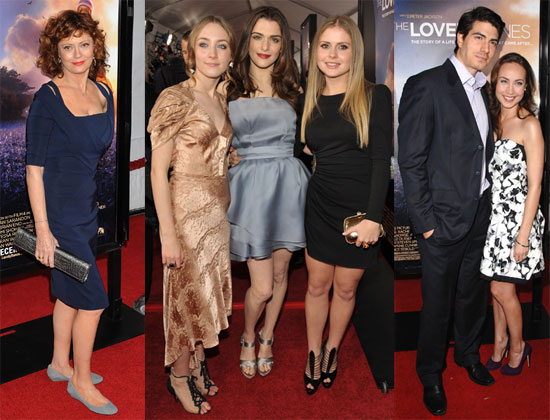 To see lots more of the stars on the red carpet, just read more. 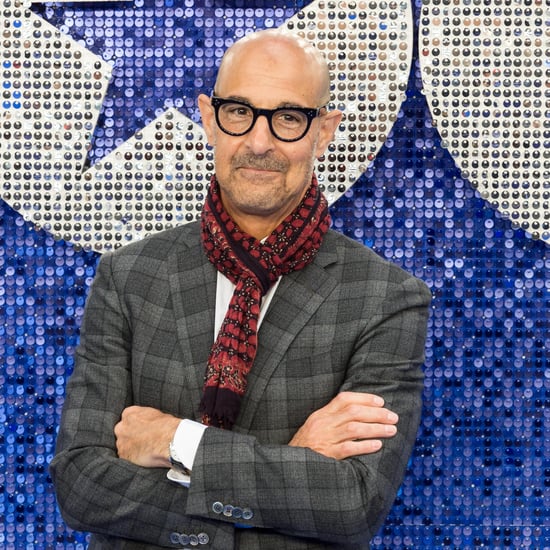