Madonna arrived in Buenos Aires, Argentina following her Thanksgiving in Miami with A-Rod, and since her first show there was postponed due to some technical issues, she has time to make the rounds. Her first stop was at the country's presidential palace, the Casa Rosada, where she filmed Evita back in the day. She met with their President, Cristina Fernandez de Kirchner, as well as Ingrid Betancourt, the antikidnapping crusader who was recently released from captivity in the Colombian jungle by rebels. Madonna lightened things up a bit with an evening out on the town afterward, enjoying time with friends before A-Rod's rumored arrival. 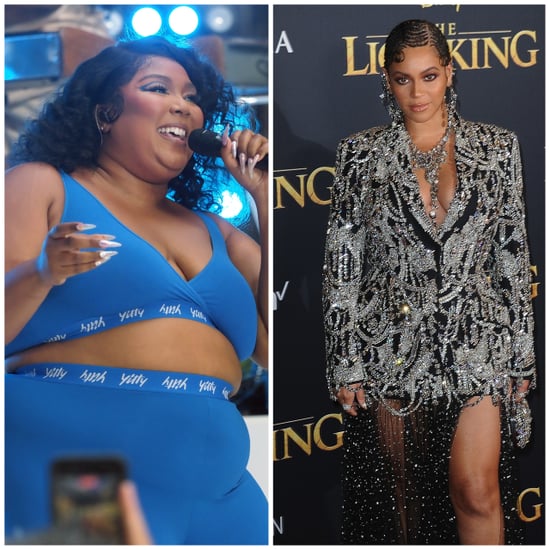 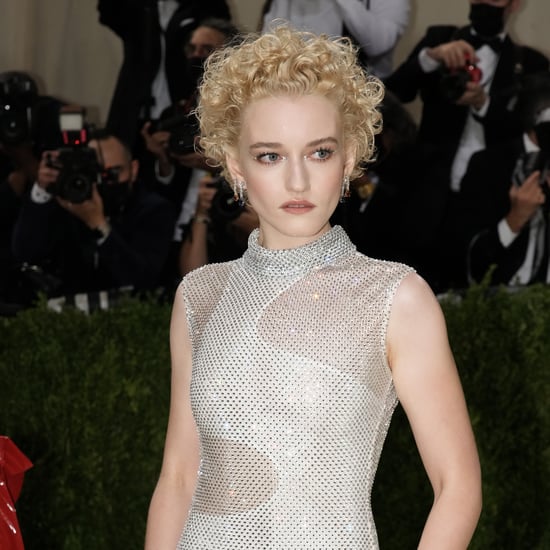