Before shopping today, Madonna and Stella McCartney spent their second evening together in a row, this time joining Stella's husband, Alasdhair WIllis, and a few other friends for dinner at Assaggi in Notting Hill. Stella has been by Madonna's side in the aftermath of her so far unsuccessful adoption of Malawian Mercy James, but that roadblock hasn't stopped Madonna's philanthropy. Madonna joined the ranks of other members of the fashion industry donating to the victims of the recent earthquake in Italy — the singer herself giving around half a million dollars to those suffering in the region where her ancestors lived.

To see more of Madonna and Stella, just read more.

MadonnaStella McCartney
Around The Web 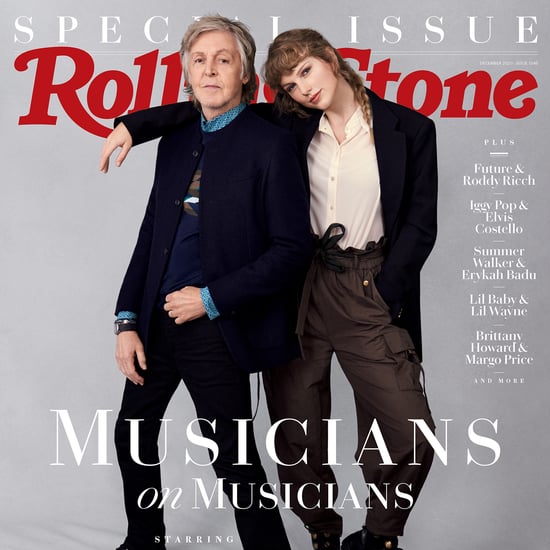 Red Carpet
Oh My, Timothée Chalamet Rocked a Raspberry-Colored Suit at the Premiere of Little Women
by Chanel Vargas 12/12/19