Alicia Silverstone looked mesmerized as Matt Damon took the stage to rally for Obama at VoteFest '08 in Miami Beach yesterday. Matt, Alicia, and Kerry Washington are touring multiple South Florida cities to promote early voting in the swing state. Matt said, "I took time off from acting until the end of the year to be with my family and enjoy our new daughter. But it is very important for me to do what I can to help the Obama campaign so people will go out and vote. We need change in this country and now is the time to be sure that happens." Matt may not be acting for a few more months, but he is not taking any time off from the various political matters he is so passionate about. 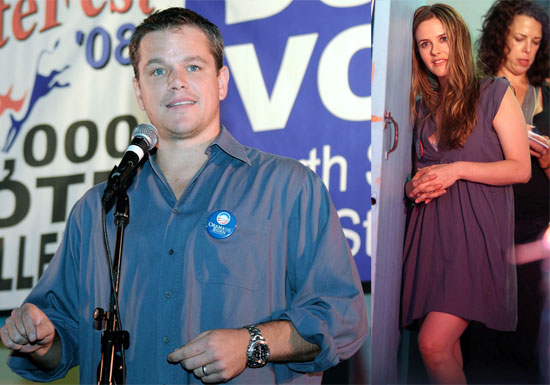 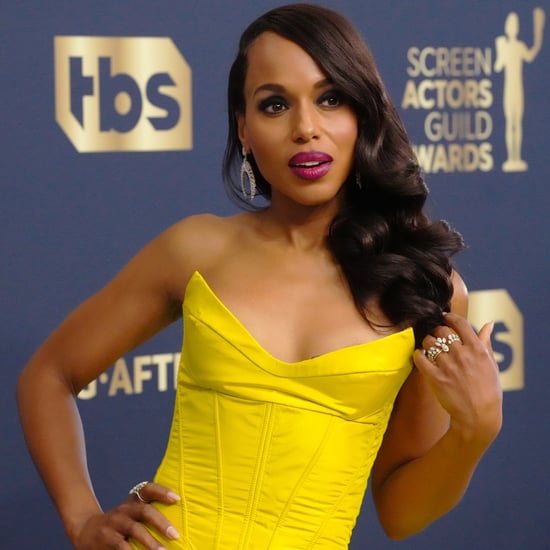 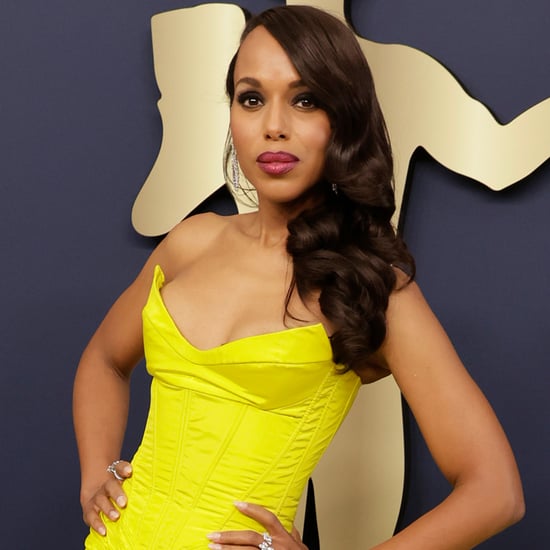 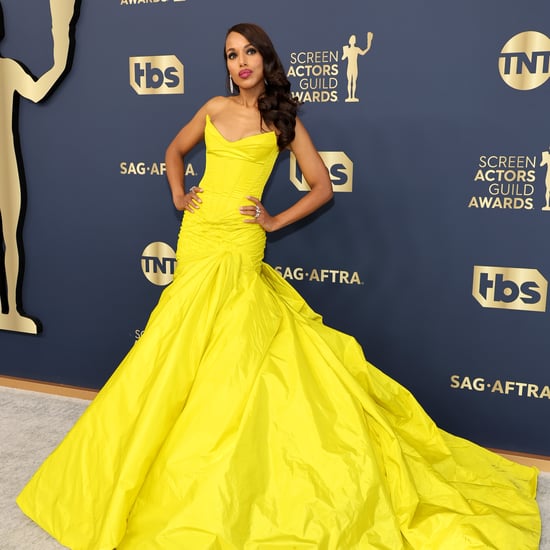