It was practically a Ronson convention last night as Charlotte celebrated her I Heart Ronson line with JC Penney in NYC. Samantha and Mark manned the DJ booth, while Charlotte, mom Anne, and siblings Alexander and Annabelle mingled with a crowd that included Zoe Kravitz, Olivia Thirlby, and Sophia Bush. Mischa Barton brought along her costar on The Beautiful Life, Ashley Madekwe, though one person conspicuously absent from the party was Lindsay Lohan. LL spent her night out in the city anyway, but considering her drama at Charlotte's last bash, perhaps there's a reason she wasn't there to toast the latest collection. 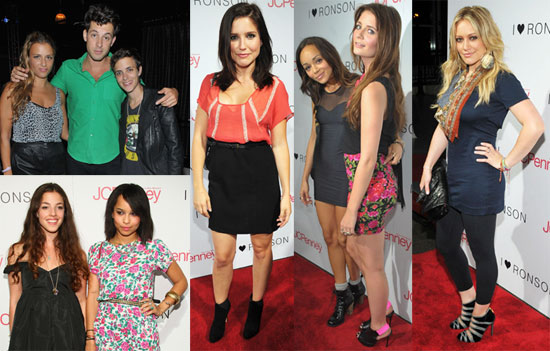 To see more from the bash, including Sean Lennon and Alexa Chung, just read more. 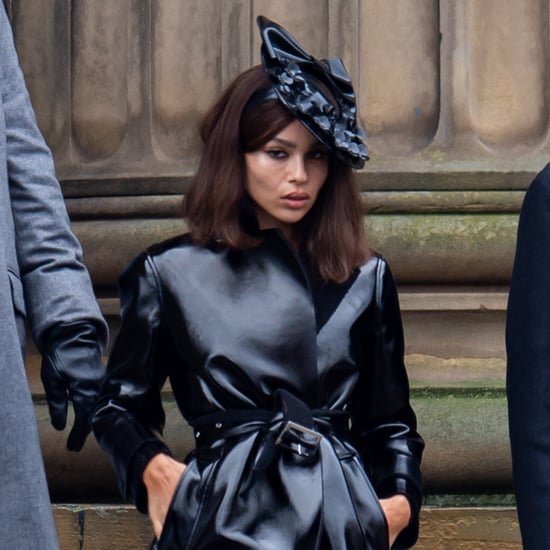